Google+
Written by Roger on Nov 29 2009 as uncategorized.

Over thanksgiving, I went to Monterey with my small group! During my trip I took a lot of panoramic pictures with my new samsung solstice.

So first, we met up at Burger King and then we left for Monterey. It was cool how all our cars (we had 5 of em) were in a line driving down the freeway. 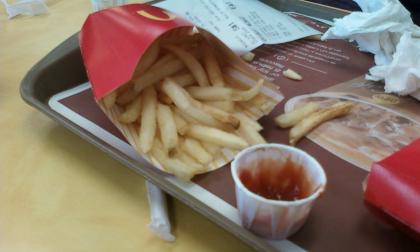 On the way, I ate McDonalds.. just because they’re easy to find.

In Monterey, half of our group lived in a hotel and the other half lived in this house that we rented out.

The hotel was really nice. We lived on the top floor, so we got these huge rooms that actually had a separate living room and bedroom.

(The view from our hotel room) 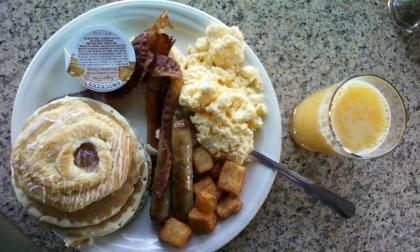 The hotel served breakfast every day so that the retarded tourists could avoid buying a real breakfast.

The house was even nicer. It was really big and had a lot of weird furniture things.

(Panoramic of the House) 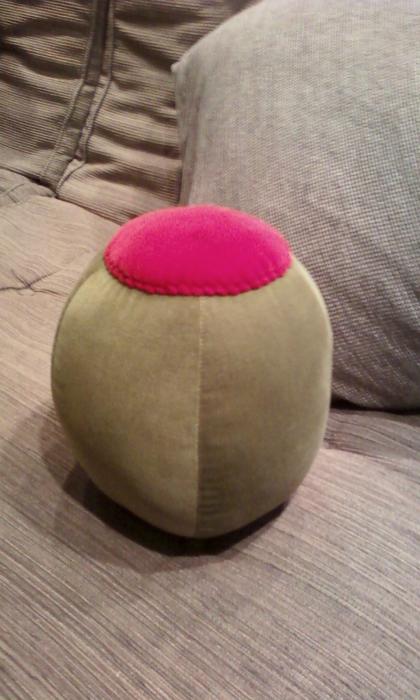 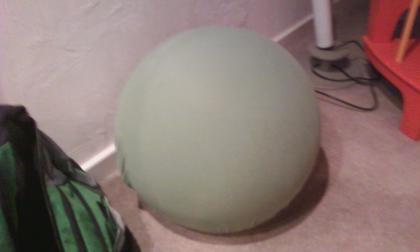 (Chair... well it’s supposed to be a chair. It’s a lot greener IRL than it looks in the picture.) 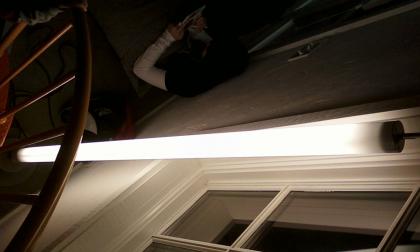 Angie playing DS next to a very tall lamp :)

In the afternoon, we would all go to the rented house. The adults would cook and we would go do stupid things.. Yeah, I’m not even gonna bother talking about that.

(Abstract picture of the coast. It doesn’t really look like anything, but I kept it just for the weird colors.)

So there’s a lot of water everywhere in Monterey. There’s random reservoirs beside the streets and there are rivers everywhere. It has a really long coastline that you can see on the 17-Mile Drive.

Yeah, we went to the 17 Mile Drive because that’s one of the only 2 attractions in Monterey.

The coastlines typically look like this. There’s water > sand > seaweed > rocks. Half of the stops in 17 Mile Drive look identical to this. So, instead of posting 10 pictures, I’m just going to leave you with one. 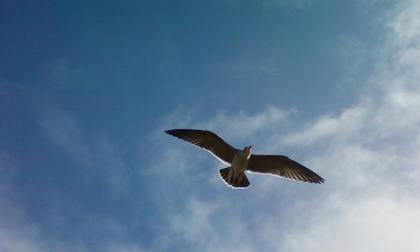 This looks like something out of a magazine. There was this one stop where there were a lot birds flying around. I was lucky enough to get close to one of them.

Although you can’t tell from this picture, this bird was literally 3 feet above my Solstice when I took this picture.

Golf course at Pebble Beach. The stitching is kinda messed up..

This picture almost looks fake.. But it’s not.

Yeahh.. boats. This was at Fisherman’s Wharf in Monterey.

Me standing in front of a random body of water wearing my triangular backpack.. Whenever the tide comes in, you’re supposed to run to shore just before it hits you right? Well when you’re 5’9" and a half-inch of water is creeping towards you slowly, you’re not supposed to fear drowning or anything.

Yeah, so I was stupid and just stood there, so I got my shoes all wet and it was retarded..

One of those ocean drains. You know how a lot of street-side drains have those "No Dumping. This drain leads to the ocean." signs? Yeah, well some of them lead here. And water comes out. And yeah.

Someone shot all these poor seals so now they’re rotting on the beach shore.

I’m just kidding.. They’re still alive. But if you don’t look closely, they look dead. No? 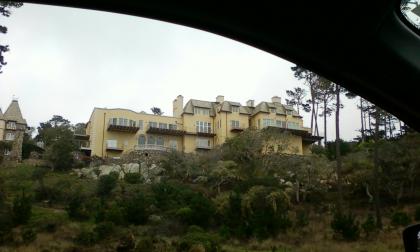 A lot of people have houses on the 17 Mile Drive. They’re really big, but they’re really expensive too. They probably hate us retarded tourists wandering around in their front yards. But overall, that’s a cool place to live. 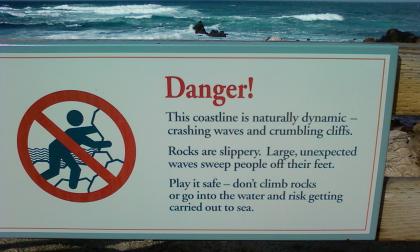 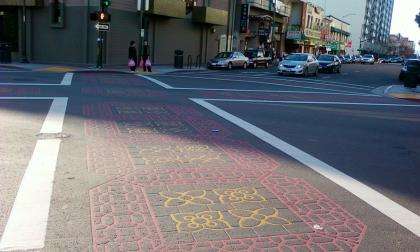 The most genius invention ever invented. Diagonal crosswalks!

So, these crosswalks look like a box (normal) with an X transcribed inside (abnormal). But when someone wants to walk diagonally across the street, all car-traffic has to stop.

Isn’t this the awesomest fountain you’ve ever seen?

Yeah, so a 6 hour car trip there and back.

So while I was gone, Google unveiled their Google Wave program. They want people to switch from email and Instant Messaging to a collaborative conversation that is saved online. You can watch their introduction video on Google Wave’s Website.

I think Google Wave is a good idea, especially because it’s meant to replace email. But, instant messaging can’t be replaced by such a complex tree-structure. Good luck to Google with this. 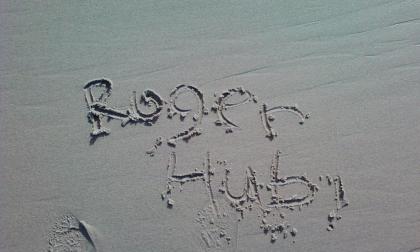 NONE of these pictures have been edited/photoshopped.

I feel like I'm the first person to find this after 2009. Saying hi from 13 years in the future!

How are you, Roger?

YAYYY!
Thank you Roger :)
*turn that frown upside down D:

Okay it works now, you can put smilies in your name.

You can’t put ANY PUNCTUATION in your name. NONE. that’s why, Lisa.

i meant. name. my freaking name.
see you tomorrow:D

you literally wiped the smile off my face when i got to the seal part.
good one roger, good one.
i love the picture with the eagle!
it’s so artistic. :D
looks like you had fun(:


why doesn’t this thing let me put a happy face after my freaking mame?!