Google+
Written by Roger on Jan 21 2010 as uncategorized.

Yeah.. those. Where they ask really stupid things because querying people using comments is stupid.

So, to celebrate, here’s a stupid poll of my own:

HAve you voted yet?

I’m surprised at how fast I finished creating this polling system.

I think it’s because of how organized everything waas.

Like, when you work for a big company and you have to finish a group project, there’s supervisors and plans and meetings and you really have to think before you do anything. 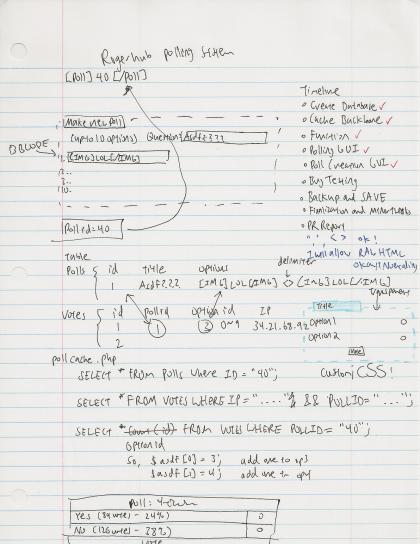 It’s just one piece of line paper, and I planed out everything, from database structure to some minute details of PHP.

Making a plan doesn’t take that long, and after a while, when you’re tired of thinking, you can refer back to your plans!

I’m saying this because plans apply to school and work projects too. Seriously, don’t dive into working before you know exactly what you’re doing.

Like mr. park says, you can’t just kind of know it. "[y]ou have to know it exactly".

Yeah, i know that we’re not supposed to rely on Internet and stuff to live, but come on... it’s too late for most of us.

If you’re ever bored, and your internet (connection) isn’t dead, well, you’re doing something wrong.

There’s so much crap to do on the Internet, it’s just weird. But if you’re looking for something to keep you genuinely interested, stay away from FB..

Besides flash games and manga, you can always go to Digg.com!.. which is one of the most under-underscored sites on the Internet..

In a lot of those revolution/idealism TV shows, you see that the Internet represents democracy because of the free flow of information that it fosters.

Like today, you’ll hear about breaking news of earthquakes and new technology wayy before you learn about it on TV. 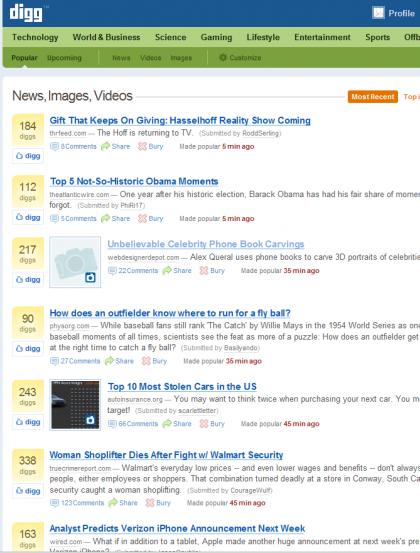 This picture really has no point, but I had to break the text-marathon..

And if world-events really don’t interest you at all (wtff?) then you can always see random funny crap that people "digg".. (get the pun?)

Seriously, there’s nothing that you haven’t heard before. Comments are, well comments. And when you Digg something, it means you dig it.. o_o

But you get it right?

There’s a lot of stuff on Digg that I wish I could link to here on RogerHub, but there’s just too much.

I’ll put some really exceptional things on my Twitter (see sidebar), but otherwise, you should go check Digg like a lot.. especially if you’re bored.

(Beware, some things on Digg are NSFW)

I could put advertisements on RogerHub.

But I choose not to..

But advertising isn’t all bad.

Yes, believe it or not, you can get viruses from certain types of pop-ups and ads. (especially with Internet Explorer)

A lot of people have anti-ad add-ons for Firefox or Chrome or IE.. and yeah they work great.

But Google makes most of their money off Advertising.. and what would we do without Google?

And not just them either; radio stations, TV networks, and tons of websites are entirely dependent on ads. 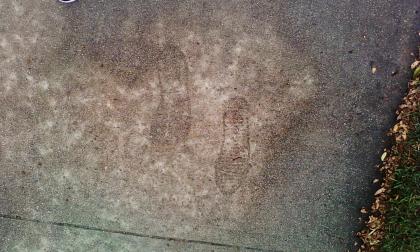 Footsteps! If you can see them..

Ripples in a pond.. they kind of look like bubbles.

WHAT? you’re done reading already? Okay.. if you just skimmed through that, go back and actually read it this time. I choose simple words and phrases so that you don’t have to read so much.. don’t be lazy -_-

Yeah. You can get paid to advertise... but it’s really not that much.

Unless you get a lot of visitors

i skimmed.
just kidding. (:
thanks for the DVD. i think i’m going to watch it tonight (if i have time after finishing my hw and reading manga...)