Tell me, every time there is new technology, are there not always people who oppose change? They said television would distort reality. They said mass communication would saturate and destroy our minds. They said transportation would make us provincial and narrow-minded. And they keep saying it and fighting it, completely disregarding that centuries of change have on average improved our standard of living. I suppose it makes little sense to the rationalist how some people can continue fear mongering nonsensically when scientific progress is only the continuation of what has been occurring for millenia. On the other hand, technology is used in weapons for warfare. It is abused and used to avoid human contact, to connect the world in a most asocial, secluded, and apathetic display of conceit. These two sides of technology1 obscure its true nature and breed haughty ethical arguments about continued human progress. The contenders will create classifications and rules to determine when technology is good and when it isn’t. In the end, nobody can conclusively decide, and time is wasted trying to determine the impossible. However, I have a different perspective. You can never decide if progress is beneficial or detrimental because it is neither. Progress exists indifferently: the problem is mankind. Science moves forward, yes, but humans don’t. We don’t mature. We just don’t learn, and this is why we have problems with technology. Internet video can be used for mindless Chinese reality TV, or it can be used to spread culture and replay lectures2. You can assume the worst about a sms, or you can realize the limitations of texting and respond maturely. Problems with technology lie with the people. As a species, humans are not ready for the pace of technological advancement. Does that mean we should stop pushing science forward? Absolutely not. Regardless of all philosophical and ethical perspectives, if mankind on Earth hopes to improve given the experience of the past million years, it needs to learn to use technology appropriately: passionately to seek to understand it and to keep it within the context of its purpose. Based on the past, this is likely not to happen, and we’ll all be doomed. But who knows? 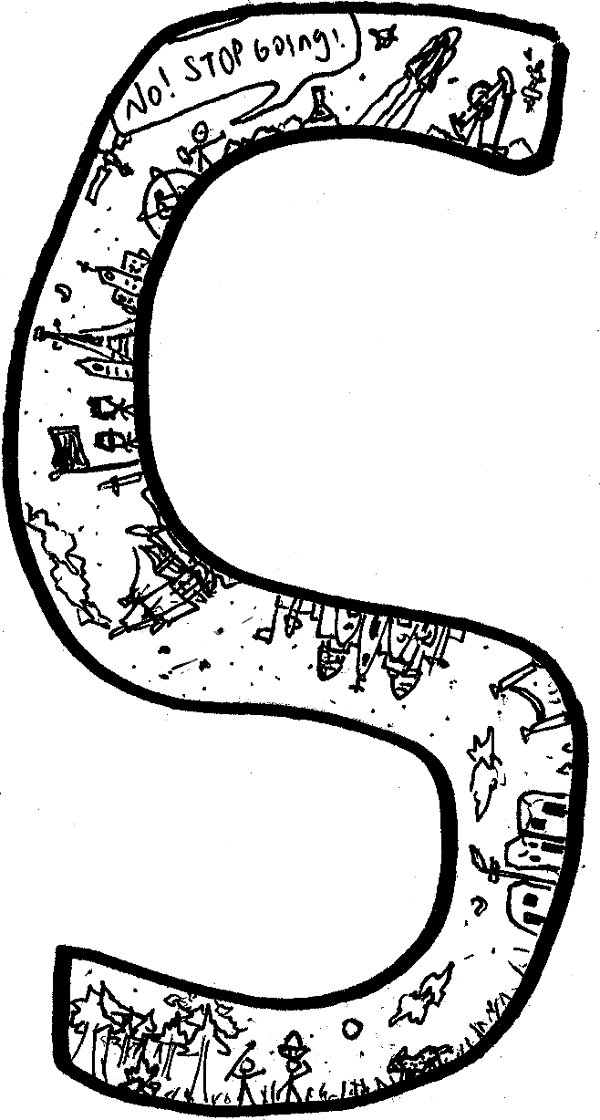 Next: Heuristics in society Previous: On big networks

bro this is actually so true holy fuckarinos, you could not have explained this better.

A brilliant perception on the race between technological advancement and human growth.

Would you mind if I linked this blog post to my blog? I just wrote a comment on your excellent article that became an entire blog post @ www.leadprophet.blogspot.com, lol!

Roger: I don’t mind at all! You write very eloquently!