Google+
Written by Roger on Oct 26 2009 as uncategorized.

So, I went to the east coast this summer. Newyork>DC>Niagarafalls>Boston. (I saw james h. 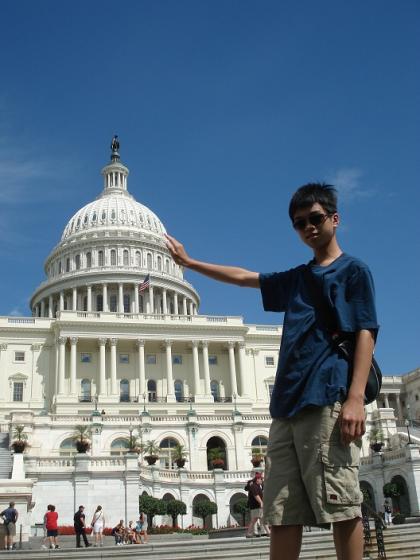 Yeah, if you’ve ever watched the garfield movie, you’ll know where that’s from. 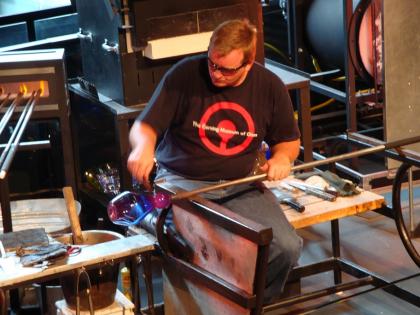 I also saw these guys making glass bottles. They gave away three vases at the end, but I didn’t get one. 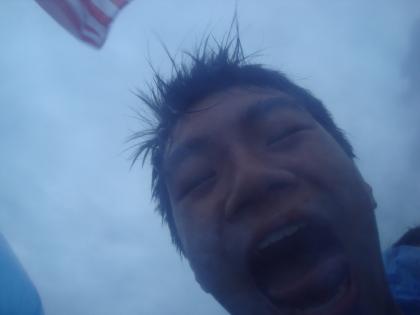 Niagara falls is pretty awesome. But I wouldn’t know. I was too busy trying to keep my stuff dry. 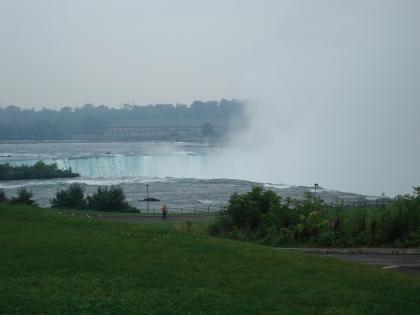 If you look closely, the riverbed before the waterfall’s cascade is a different color from the side of the cascade. Our tour guide mentioned something about projects to preserve the waterfall from being destroyed.

I’m guessing that they put some sort of material on the river floor to keep it from eroding.

There are alot of high-rise buildings in the east coast. They’re probably business buildings for big companies and such. It’s pretty creepy being at the top. 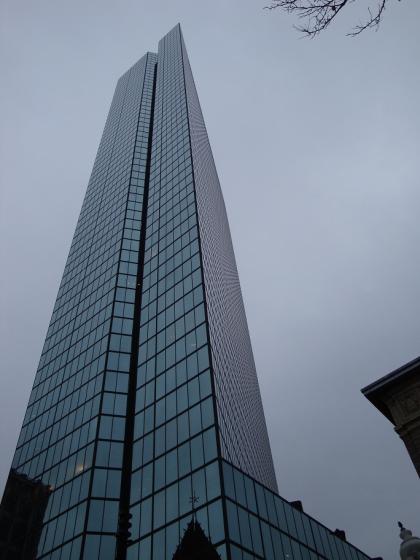 (This one was off the empire state building)

The elevator took us up the first 80 floors. Even though it was such a big building, the 80 floors took around 12 seconds to climb. They should have some windows in the elevator. It would look pretty cool.

During the whole trip, I probably ate at McDonalds seven or eight times. They have this thing called Mickey D’s Sweet Tea. If you ever get the change to try it, don’t even bother. It tastes like filtered water. Besides that, I collected alot of mcdonalds coupons while at those mcdonalds. Apparently, people on the east coast are alot more generous than here in california. I had free fries and medium drink with my angus for weeks.

After you’ve been to the east coast, you’ll really appreciate the air quality that we have here. There’s so many smokers there that you gag everytime one walks by. They’re not allowed to smoke in most buildings, but the smell that they give off is awful. 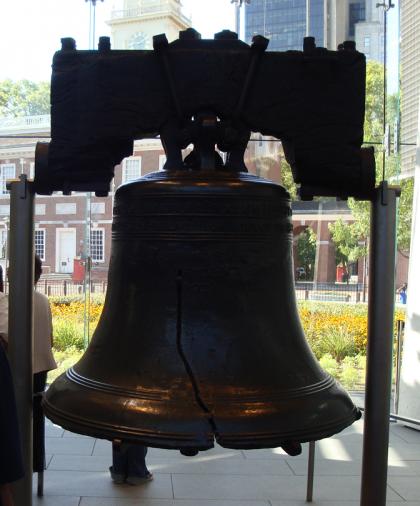 I saw the liberty bell, but for some reason, I kept thinking it was fake. It just doesn’t sound reasonable to me that they would let retarded tourists come and slobber all over it.

There was this Indian couple that really smelled horrible. (no offense to Indians) The indian guy brought a camera without chargers or spare batteries. When his batteries died on the second day (not a surprise seeing that they took pictures of the most random things), he went to the tour guide for help. We later found out that he had never heard of a charger nor a battery.

When he was taking pictures, his finger covered the corner of the lens, so his pictures would invariably come with a smudge in the lower lefthand corner. He kept moving around, thinking that someone was in the way.

The plane ride back to L.A. was pretty fun. We had to wait at the airport for 8 hours. Because of weather, our plane had to wait on the runway for another half hour or so. When I got back, it was around 11:00.

Next: COMMENTS!! Previous: Oh no! viruses

Yeah, it is. I kept getting lost there.

Is that glass place like the corning museum of glass?
I went there beforee :]