Google+
Written by Roger on Jan 17 2010 as uncategorized.

Yesterday, I went to Asian American Expo in Pomona. There were a lot of Asian people there.. but not many Americans. 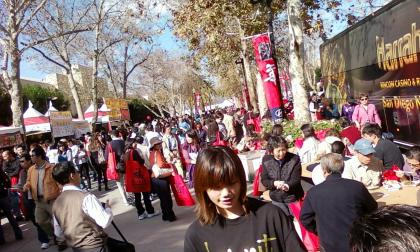 Well, in a sense, we are americans, but I meant, there weren’t many white people there.

I got to sit in this fancy car. (I dunno what it’s called, but james probably does.) 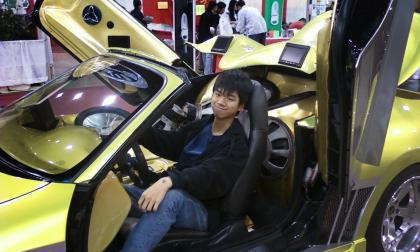 It had those raising door things and huge speakers, which kinda cramped the sitting-space. I don’t see why anyone would buy something like that. 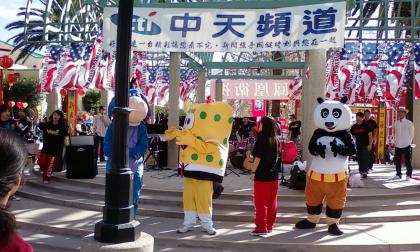 There’s gonna be a big expo in Shanghai this summer called Expo 2010.

There were a lot of building designs that they put up at the fair. 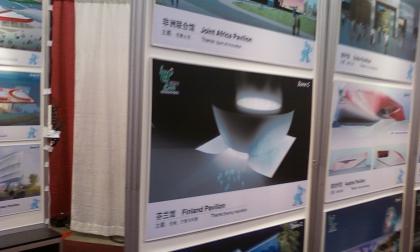 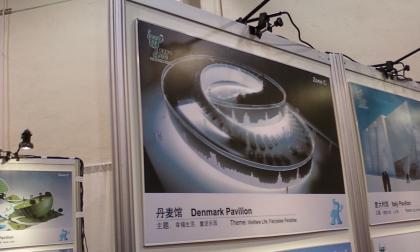 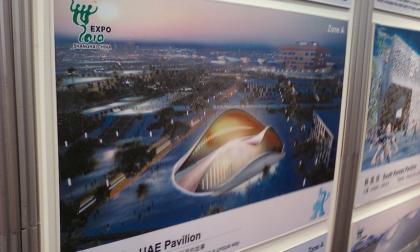 United Arab Emirates
Looks like a seashell or something.

Yeah, it all looks pretty cool. 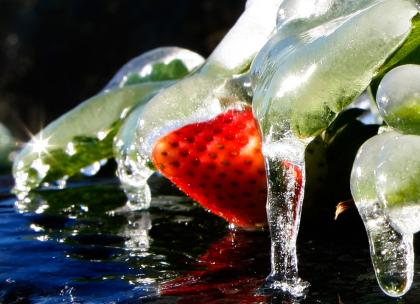 This was part of a collection of images that contrasted fire and ice.. source

Story about a girl that tricked Ivy League schools. Click the link, or read it here:

If you go on digg.com, you can see a lot of internet news-stuff like this. Go there if you’re bored, because it’s like endless..

Such an addicting game > Wake up the Box!.. gogogo play

Hey, because the final-grade calculator helped a lot of people, I’m wondering if there’s anything else that you guys would find useful..

I’m surprised that a lot of people don’t know how to calculate what they need on a final. It’s like pre-algebra proportions. Even so, it takes a while to do. Better to let your electronic slave do it for you. :)

I’ve been playing Final Fantasy XII: Revenant Wings. I named my airship the Lolcopter. So, every time, i fly around, it goes lolcopter this and that.. :) 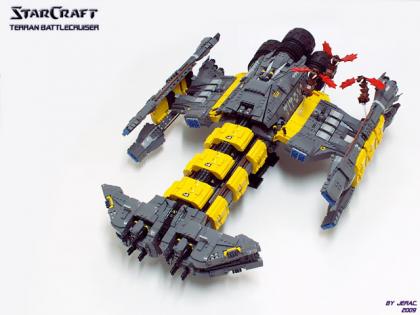 Huge battlecruiser made of legos. source.

But that’s not the best part, scroll down and read the first few comments :) 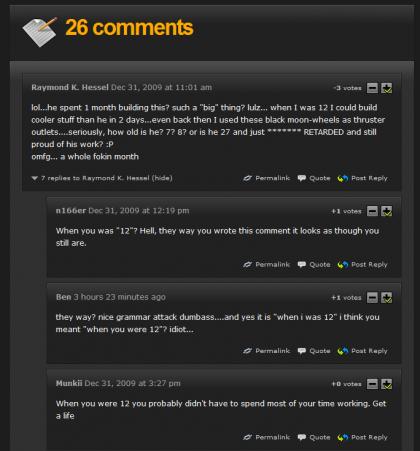 I hope you guys are having a good four day weekend. I know I am..

Crap. Its my steam browser. sry.

i’m gonna make the "go!" button disappear after you press it once.

oh my, its eeyore!

You know the article about the "missing girl"? I saw like one of those Cold Case files about it. D= She’s pretty damn smart though =x=’’
And that is a pretty long article.