Google+
Written by Roger on Jan 14 2010 as uncategorized.

The Third & The Seventh from Alex Roman on Vimeo.

So, I asked people about their ideas for RogerHub. And a lot of people complained that my entries were too long to read... -_-

Well what’s the point of coming here if you’re not going to read anything? I’ll use more pictures to entertain you anyways. 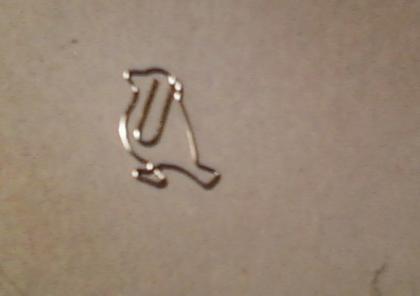 I’m using this paperclip as a bookmark for my home-made agenda.

So, as I was taking my APCS final, this guy that sat behind me kept making noise and talking to himself, trying to get attention. He said random things like "this is so hard" and "an epiphany!".

They should make a word to describe people like him..

Seriously, nobody cares about your comments. No, they don’t think you’re cool because you can swear out loud. Yeah, everyone does wish that you could stfu.

So, the spanish final wasn’t as bad as people said it would be. Yeah, it was pretty hard, but it was reasonable... kinda similar to last year’s final.

According to my awesome final-exam grade calculator, I need a 70.68% to get an A- in the class.. so I’m hoping that I did well.

I’ve been getting really addicted to Digg.com lately. If you click the "Top in 24 hrs" category, it’ll show you a whole bunch of new stuff that’s happening on the Internet. 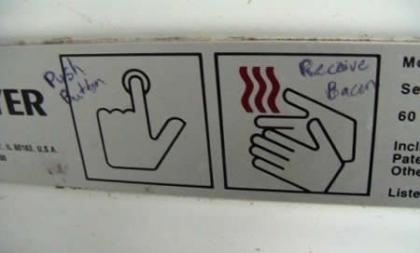 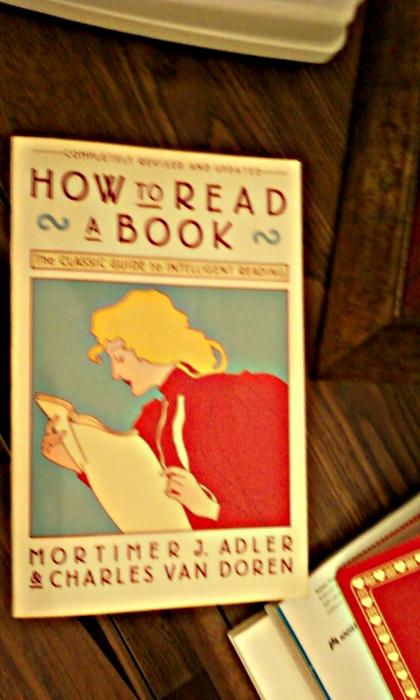 This picture is really blurry, but it just shows a book entitled How to Read a Book. Kinda pointless...

So, there was a 7.0 earthquake in Haiti a few days ago. It’s a pretty big deal, I mean, even Google had it on their homepage.

But half the people I asked had no idea where Haiti even was on a world map. So, for future reference, it’s the dark green country in the middle: 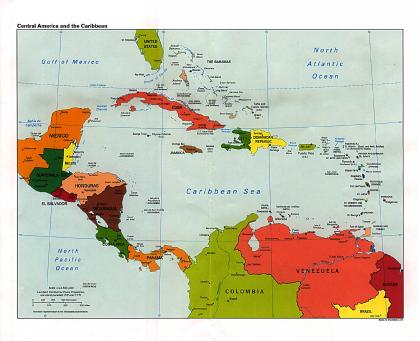 It’s really sad, because it hit the very center of Haiti where all the people lived. It would be the equivalent of a 7.0 earthquake happening in NYC during rush hour.

The number and statistics of wounded and dead might not affect you at all. Normally it doesn’t, but if you lived in Haiti, and ten of the people that you knew were hurt by this huge earthquake, you would be pretty bummed out. 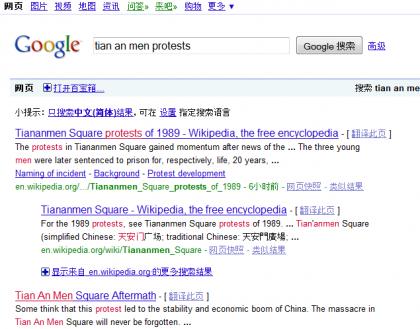 Apparently, Google is going to stop censoring results on Google.cn. Now, if you search "Tian an men protests", information about the 1989 protests come up. (Everything was censored a few weeks ago, trust me, I tried it.) 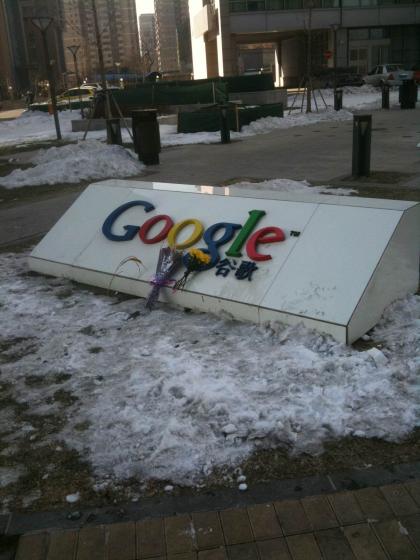 Someone gave Google China flowers for their stance against censorship. Yeahh.. 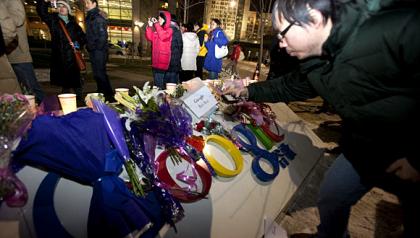 So, Wednesday, it rained for the second time in 6 months. Seriously, we need more rain. But it was pretty cool to have the weird clouds and everything.

IRL, you could see light beams coming from the gaps in the sky.

(Abstract picture of leaves and stuff.)

So, RogerHub commenting has a new feature: Private Comments!

If you type #private anywhere within your comment post, your comment will be sent to me, and me only. Nobody else will see it. So, yeah try it out :)

Yay! I got a record high of 60 unique visitors (unique IP addresses). All thanks to my Final Grade Calculator. 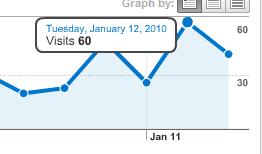 
(This is only funny, if you get it.)
Next: 4day Weekend :D Previous: gZip

@anonymous Hello to you too :)

that guy totally needs to stfu! annoyed the heck out of me too today!