Google+
Written by Roger on Feb 7 2010 as uncategorized.

So, Boggert code has officially reached 3000 lines! Actually, it’s a lot more than 3000, since there’s a lot of snippets I didn’t count.

If you didn’t understand that, here’s some pictures to show you how it works:

Okay, so if you’re a RogerHub freak like I am, you might have noticed that when you highlight text, it’s a different color. (Does not show up on Internet Explorer)

Yeah, so this thing is part of a new standard of Cascading Style Sheets dubbed CSS3 (as in CSS version 3).

With CSS3 and HTML5, there’s a lot of cool new stuff like native-embedded video and drop shadows and stuff.

There’s only one problem, none of it works with Internet Explorer... but beyond that:

There’s a great article titled CSS3 Techniques You Should Know. If you’re not a web designer, don’t even bother, you wont understand any of it.

But it’s pretty cool. Just keep in mind that they don’t work in IE.

You know.. Boggert’s development team is kind of like a dictatorship.. with a population of one.

Open-source is great, but I don’t like waiting for code commits and releases.. It’s just faster if I can see my code live immediately.

Also, right now, I could probably port Boggert to a different location. It just needs the MySQL DB and a PHP host... and a lot of find "RogerHub" + replaces... But it’s possible.

Oh, and I never had the chance to ask this: 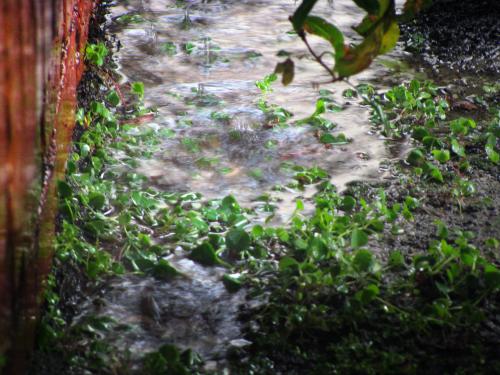 Well, when you’re in a rush, file names shouldn’t be a bother to come up with. As long as you haven’t used it yet, it’s fine right?

Some of the file names I use..

BTW, i finally found a new wallpaper that doesn’t take attention off my icons! I’m using Grassy Sunset which I found on InterfaceLIFT. 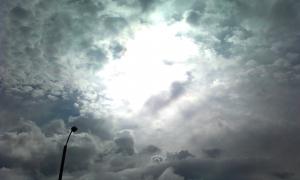 It wasn’t actually this bright, it’s been shopped.

Outside ECC. Who’s ready for the test on tues?

I still need songs for Mooosic btw.. don’t make me find them by myself :(

heyy roger.
nice rain picture.
except the. liquid, which i’m assuming to be rain, is kind of scary.
&i really don’t really have opinions towards the song.
i was just really in the mood for the words fyou.
(:

hi rogerr =D
want to use your imagination and help me think of a wonderful design before the clock strikes 4? D: