Google+
Written by Roger on Feb 10 2010 as uncategorized.

Soo.. RogerHub has a new feature called LazyLoad. Because there’s so many pictures and things on RogerHub, my website loads a bit slowly.. especially if you’re on a slow connection.

So now, images only load after you scroll down and see them. You can get more info at the developer’s site. It’s fairly easy to implement. 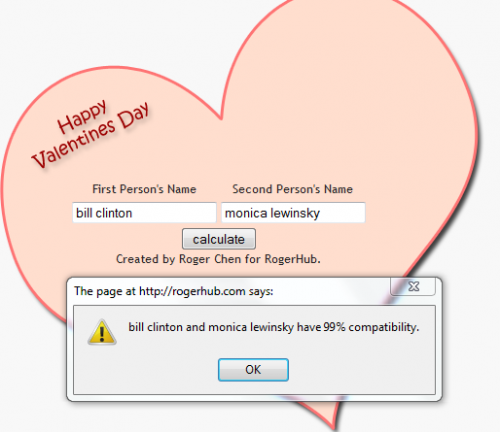 No.. I did not rig the calculator =_= actually, I didn’t even know these people till a few days ago

This is probably one of the most controversial taskbar icons...

Using "Safely Remove Hardware" as a title is kind of ironic.

Instead of assuring people that they can safely remove their precious external harddrives, this title actually broaches the idea that there’s a un-safe way to remove USB drives..

>> Hey gimme my flashdrive
<< Yeah, sure
(pulls flashdrive out of computer)
>> WTF dude, you didn’t do Safely Remove Hardware

Well, actually, this whole necessity of "Safely" removing hardware came from the idea of Write Caching.

It’s pretty obvious what write caching does.. it caches disk-write requests so they can all be performed at once.

You’re assigned an huge essay and you remember that you forgot your whiteout. Okay, no big deal. No mistakes, no problem. So, as you write, you already have the next two sentences planned out in your head before the pen touches the paper.

Okay.. really lame analogy.. but you get the idea.

So, you have two more sentences to write, and you already know word-for-word what you’re gonna write.

Then.. the teacher comes and takes your paper away..

Ahh crap, I should have written them down when I had the chance.

Safely remove hardware is kind of like a warning signal for you to stop making more sentences and to write down the ones you’ve got in your head.

If you’re done writing and the light on your flashdrive isn’t blinking, it’s safe to pull it right out.

Why? Well lemme tell you. Write-caching is disabled by default on flashdrives and removable harddrives. So what’s the big deal anyways? ﺕ 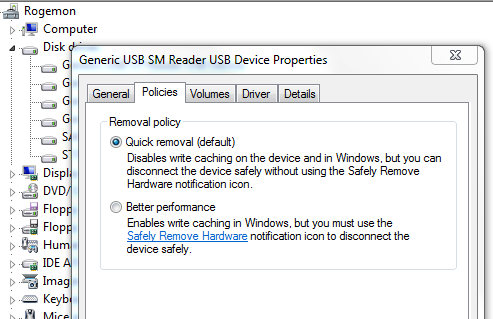 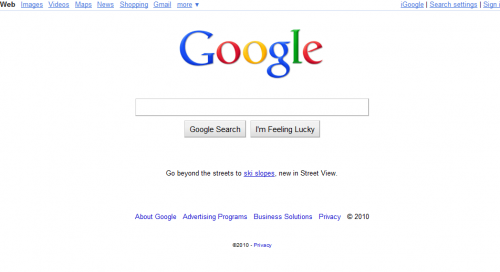 Hey kenny, is this what you were talking about? Well this time it was silver not blue.

Hmm... Tried not to overdo the editing this time..

Yeahh, I bet you expected something else :)

when I first saw it, it was blue. I guess they changed it now cuz blue looks to distracting...That new homepage looks nicer than the one I saw.

Hey thanks for finding a bug :)
the name is supposed to go through htmlspecialchars not urlencode -_- my bad

just kidding.
I finally got enough ribbons to get that outfit I wanted.
=_= took me so long...
BUT ITS SO PRETTY! ♥♥.

brown and sticky?
haha funny joke =D
i was thinking like, pudding or something.

& i always thought that you HAD to do the safely remove hardware thing. whenever i used my dads USB he would be like "make sure you safely remove it, or my files will all get ruined!"

=_= is copyrighted and does not allow KFC eaters to use it.