Google+
Written by Roger on Feb 12 2010 as uncategorized.

Hmmm... recently I stubled upon another hilarious (and awesome) website.. Go check out Dontevenreply.com. Or at least bookmark it for your collection of things-to-do-when-you’re-bored.

Sooo.. there’s a really nice and detailed infographic about the 2012 Phenomenon, which I believe to be utter bullshit.

Of course, I shouldn’t be taking because I’m not an archeology major. I’m not even that clear on the details behind 2012. But the infographic seems to be able to disprove every argument very logically.

Yeah, so I watched 2012 last year, and the movie sucked.. nothing else to say about it.

SPOILER - But one thing that caught my attention was when the hobo guy said that 2012 was synonymous with the Rapture.. Okay, he might have been just spewing BS there, but I just had to Google it anyways..

So, Google points me to a website written by some guy named Rev. JR Seabolt. (No idea what that means)

I really don’t think that the 2012 myth has anything to do with the end times. (but then again, I’m not in a position to say anything)

So, my plebeian (lol SAT word) interpretation is - If nobody’s supposed to know, how could someone pinpoint the exact year and date? 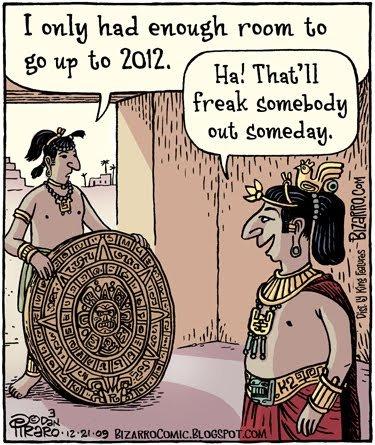 Another way to look at this situation. source

OH! I made business cards for myself that say like Roger Chen and RogerHub.com and stuff on them. If you want one, come find me and i’ll give you one. They look pretty awesome :) 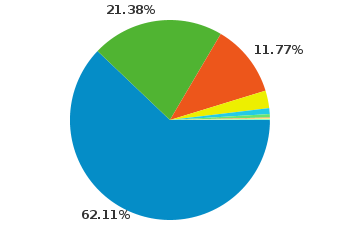 Okay, like youuuu SUCKKK!! ><
Made me waste AN HOUR on this awesome blog TvT

is now down the drain.

Oh yea, I"m commenting here, caaaauuuse
Uh, well as you know, I am like mentally incapable of using the internet beyond probably yahoo (and MANGAFOX) LOL

As for your songs...for some reason they cut the last parts off or something ><
I LOVEEEE YUI!! Someday, I’ll have you add some other songs

Uhhuh, so I shall get off this stupid site and move on to Julius Caesar!
cheers

Those clouds look like they don’t match the picture/housing/silhouette, if that makes any sense at all. Sometimes clouds are really flat and weird like that, other times they just don’t seem dimensionally correct...

And plebeian was in Julius Caesar =D So I knew what you meant right away (without searching the definition up).

And I don’t believe that 12/21/12 will be the last day (or 2010 being the last year), but I think that a lot of natural disasters will happen all throughout the world.

AND I LIKE THAT ADVERTISEMENT THING (for citibank?) =D
marshmallows areeeee soo gooooooooood.
*droools all over your business card (that you haven’t given to me yet).