Google+
Written by Roger on Mar 18 2010 as uncategorized.

Three things that I have learned to fear/hate/dislike (respectively): Video Game Addiction, Internet Explorer, and Facebook.

Video game related deaths should be in their own category. One of the biggest killers is World of Warcraft. This Cracked.com article titled "5 Creepy Ways Video Games Are Trying to Get You Addicted" explains it quite nicely.

Video game companies were businesses first. Their primary goal is money, no matter what they tell you. They know all the tricks and methods of getting you to keep playing.

Video games are designed to reward you for your effort. Whether it’s memorizing the level and hit points of a hundred monsters, or the moves and nature of every Pokemon. It’s amazing how many people believe that studying video games is productive. 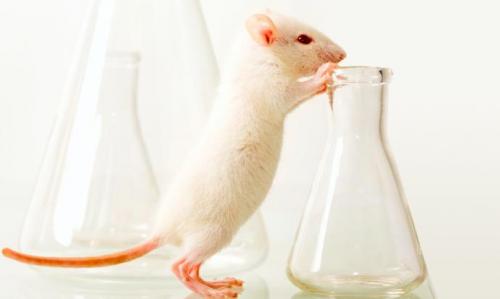 I got 202 as the answer, but I wasn’t really sure, so I checked it with this simple JavaScript program I wrote:

This program tries every value from 0-99 and counts the number of combination that work. It runs inside a web browser (Firefox, Internet Explorer, Chrome), so I tried it out:

Firefox got "202" in a split second. 100,000,000 combinations should be nothing for a modern computer. But even after a minute in Internet Explorer, the script still hadn’t finished.

There’s a reason that I bag on IE so much. It doesn’t support web standards, it updates every half-decade or so. It’s dreadfully slow at everything. Security is non-existent. And most of all, websites look plain wrong.

I saw this other article on Cracked.com titled "5 Reasons The Internet Could Die At Any Moment".

A great and terrifying illustration came when this blog mentioned Facebook logins in an update. When (presumably old) people Googled "Facebook Login," the blog showed up in their results, bombarding them with thousands of people saying "IS THIS FACEBOOK WHY DOES IT LOOK DIFFERENT HELP I JUST WANT TO LOG IN."

Obviously, the commenters represented only grandparents and computer-illiterates. But if you actually read the comments that people posted, there were ones like:

I LOVE FACE BOOK CONNECTED W/PEOPLE I WENT TO HIGH SCHOOL W/ESPECIALY ONE CLOSE FRIEND.KNOW LET ME LOG IN!!!!!!!!!!!!!!

My daughters&sons show me how 2 use facbook,Iwas confuse then now i’m really confuse just let me log in the old way this way really sucks!!!!!!!!

People will look back at that blog post ten years from now.. and laugh. 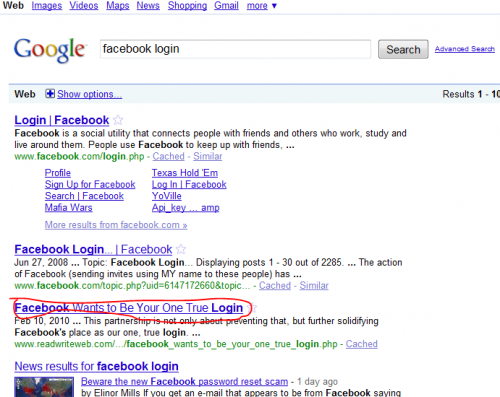 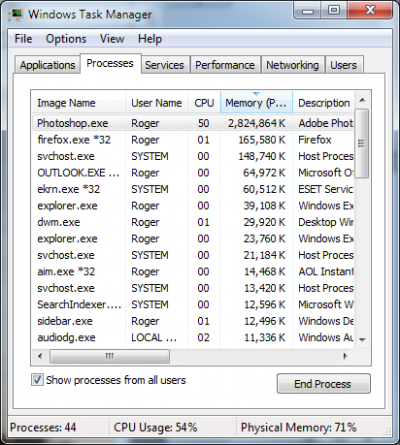 James, i bet this gets you high 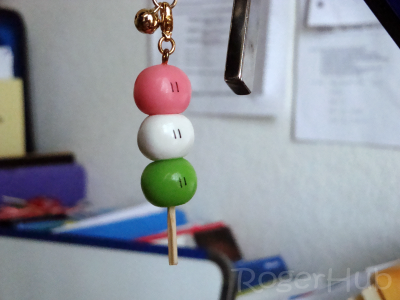 Awesome dango-key-chain-thing from my sister. :) Thanks again.

The t-shirt thing should be ready in like 2 weeks. Then, if you want, you can get one. I’m thinking about redesigning it, because it’s a bit plain as it stands right now.

Ughh, allan, I guess you win.
This song was stuck in my head during CASHEE on tuesday.. even though I haven’t heard it in weeks.
-_-

And YAY! for 7 on AIME :)
I really can’t think of a title for this post.. since it’s so all-over-the-place. So, I’m gonna use "untitled", which I, for the longest time, thought was pronounced "util-lit-ted". I have no idea why..

The first two pictures in this article..

In response to your whole rant on [computer] gaming...
-Shooting in Real Life can’t teach you how to play Crysis.
-Playing Guitar can’t teach you how to play Rock Band.
Does it not depend on your priorities then? To a great percentage of the World’s population... creating and updating blogs are not productive tasks, just like to you, gaming does not appear productive. Also, ALL companies (that includes web hosting, etc) are trying to make money.