Google+
Written by Roger on Apr 11 2010 as uncategorized.

So, on thursday, I went to ASI Techexpo 2010, and it was like nerd-heaven.

All the new crap that you hear about on Digg and Engadget. Yes, well I’m not gonna go into that.

Surprisingly, it wasn’t completely devoid of girls. Though, most of them were there as attractions for guests. 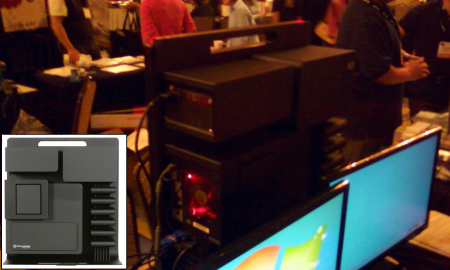 They were displaying this (instantly recognizable) case (used in this video).
I didn’t get a real good picture of it because the room was dark 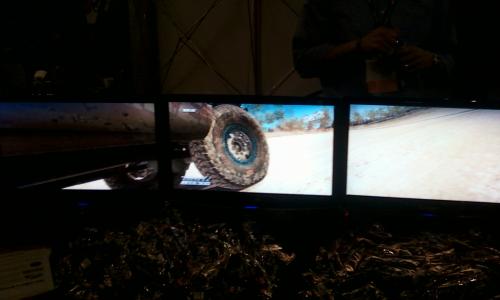 It seemed like the bare minimum was i7 and triple-screens and ATI 5970... 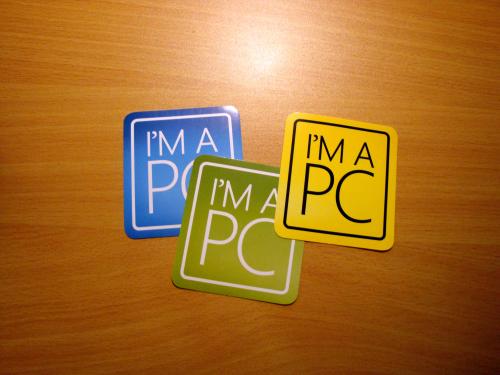 I also got these stickers that apparently, are in pretty high demand on the Internet.
--

So you think you’re good with tetris? Try this version: 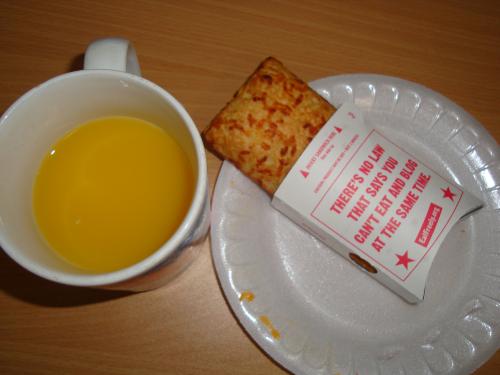 Look at the label on the box. Hot pockets are sooo good/unhealthy. 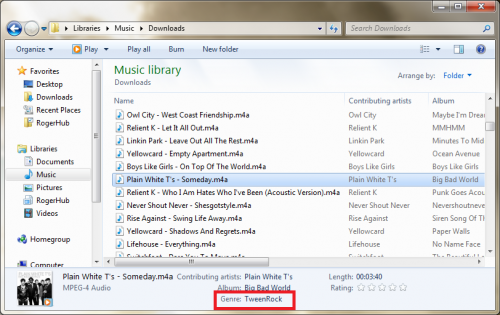 I’m sad to know that this genre even exists.. and that even Daughtry is labled as tweenrock.
Wtf guy-who-categorizes-genres.

Microsoft sent me an email about how XP was outdated and how I should go take the Windows 7 Tests... I think they just want another $100 from me.

A plastic card and sheet of paper. DEFINITELY worth it, right? Either way, I think I’m still gonna take 70-680 in a month or so.

And I’m gonna leave the contest thing open for a while.. and here’s a few more hints for the 3 that haven’t been solved yet:

Edgeworth game was so disappointing.. he doesn’t even go to COURT at all =_= and half the time he’s defending people. How.. wrong. And that creepy pffftttt lady..

And thanks for fixing the annoying reload...

Huh? yeah... I’m not going to attempt to decode anything.

omg...i eat hot pockets and OJ like every morning! :D

eyefinity!! wowowow
wish i had eyefinity
and wow take me to one ^_^

and the area whatever number 51? case thats ridiculously overpriced lol

k take me next time to a nerd heaven convention ^^