Google+
Written by Roger on Apr 18 2010 as uncategorized.

The contest is over! Thanks Allan, for trying.. because they weren’t really that hard. I’ll get you something for your effort.

1. otoborsirewsnaeht
Flip the order of the letters, you get "theanswerisroboto".

2. botxfsjtuxjuufs
Change each letter to the letter that comes before it alphabetically. (So B changes to A and F changes to E)

There’s many ways of decoding this. Basically, this is hexadecimal ASCII. Try pasting it in your URL Bar: 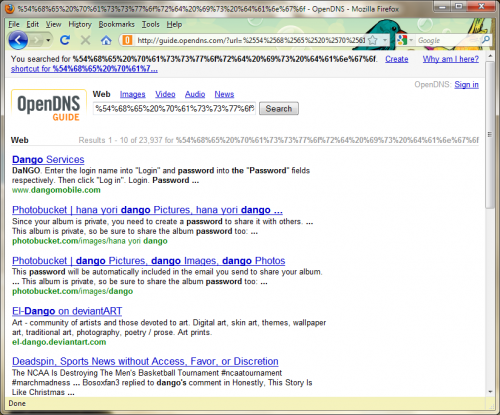 "Dango" highlighted everywhere.. The actual translation is "the answer is dango".

4. This one is encoded in BASE64. (according to the hint i gave you)

So, first thing to do, is to google "Base 64 decoder". I’m gonna use this one (http://www.opinionatedgeek.com/dotnet/tools/base64decode/)

It decodes into a binary file, but without the MIME type, it’s useless. Right?

So, to find the mime type, we can look for clues within the file. Open it up in a hex editor, or even notepad. 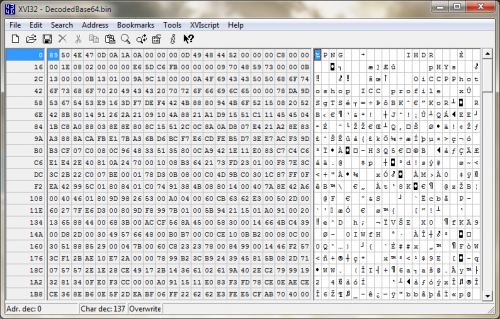 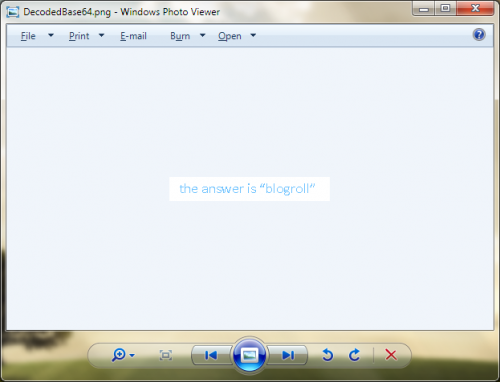 It is kind of hard to read, but it obviously says "blogroll".

Hmm, so on Friday, I went to NHS Idol and saw some people perform. No, louder doesn’t mean better. Those 5 guys at the beginning turned their amps and effect pedals all the way up, and it sounded like crap. Yeah, goodjob emily and willa and waverly and everyone else.

Saturday morning, I went to Diamond Bar Birthday thing, and there were literally like 6 people from Walnut (of over 300 volunteers).

I heard a lot of DB people go "if they’re from Walnut, why are they at Diamond Bar?" Oh, and I had this crazy awesome (and fattening) bacon dog, which is like, a hotdog, but the sausage is wrapped inside bacon. 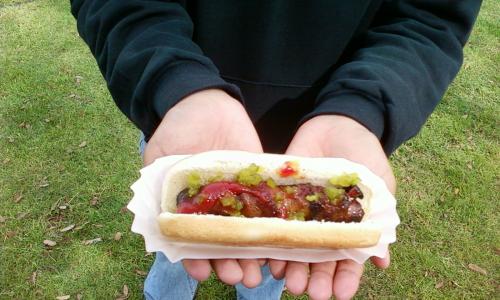 Afterward, I went to the Operation Smile concert thing with jeremy/waverly.

At one point, this guy got so excited, he decided to raise the roof, literally. 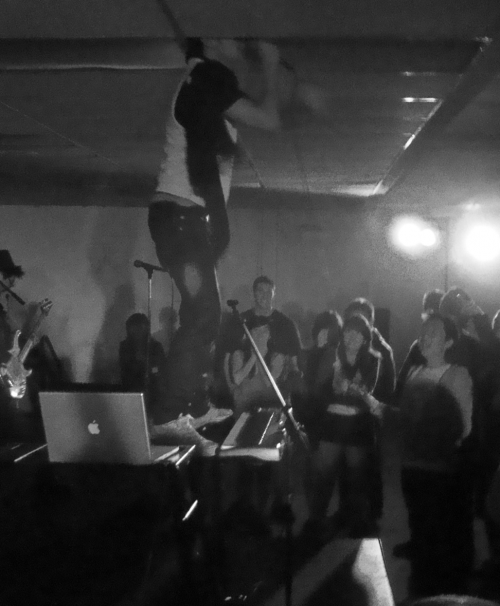 Not a great idea.

It would have been great, if he hadn’t taken a piece of the roof down with him. 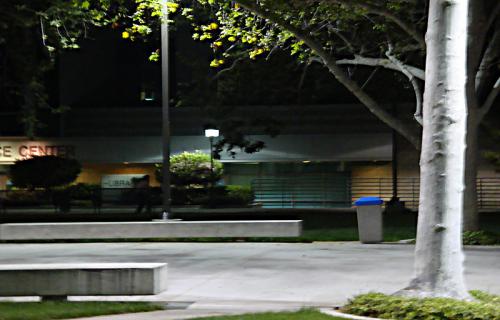 Nicely illuminated tree. It looks like this for the entire night.. because of the blinding lights that are lighting up the place. 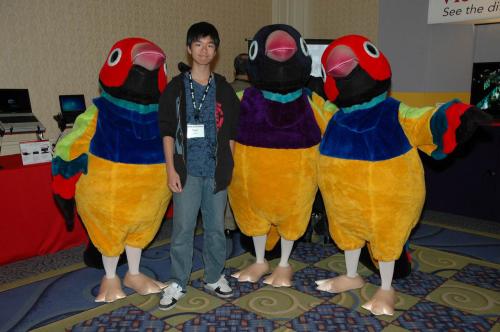 Okay. So, my latest program idea is something called Haze. You can use it at rogerhub.com/haze.

It’s basically a dictionary, but it’s also so much more! It actually has around 5000 SAT Vocab words, along with a ton more in the dictionary. So, you can use it to.. uhh study! How fun -_-

And one more thing. No Internet Explorer on Haze! I wrote you a nice little letter in case you try using IE to use HAZE. 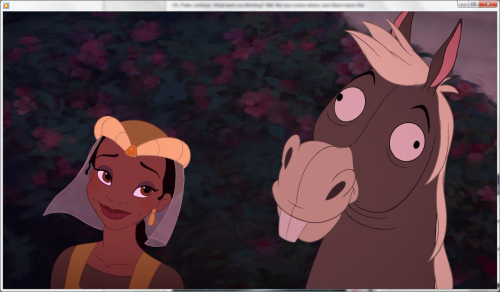 HI, Roger,
I’m your mom’s friend. The pictures are interesting. Keep going! By the way, 67 is my lucky number!
Best Wishes!

That, by far, is the most retarded donkey I have ever seen.

The retarded donkey made me lol in rl :]] haha

I am honored to be named as the holder of your hotdog. :D
DUDE your computer code stuff is complicated...
Cool blog :)

How nice of you, Roger, to cross out my name and not capitalize it. =_=