Google+
Written by Roger on Jul 31 2010 as uncategorized.

This is a bit late, but the ACSI published their annual report on customer satisfaction in the US and this time, its about E-Business. So like, holy crap right? And this year, they added social networking companies to the list. Since I’m a total prick when it comes to social networking, I thought I’d talk about that. 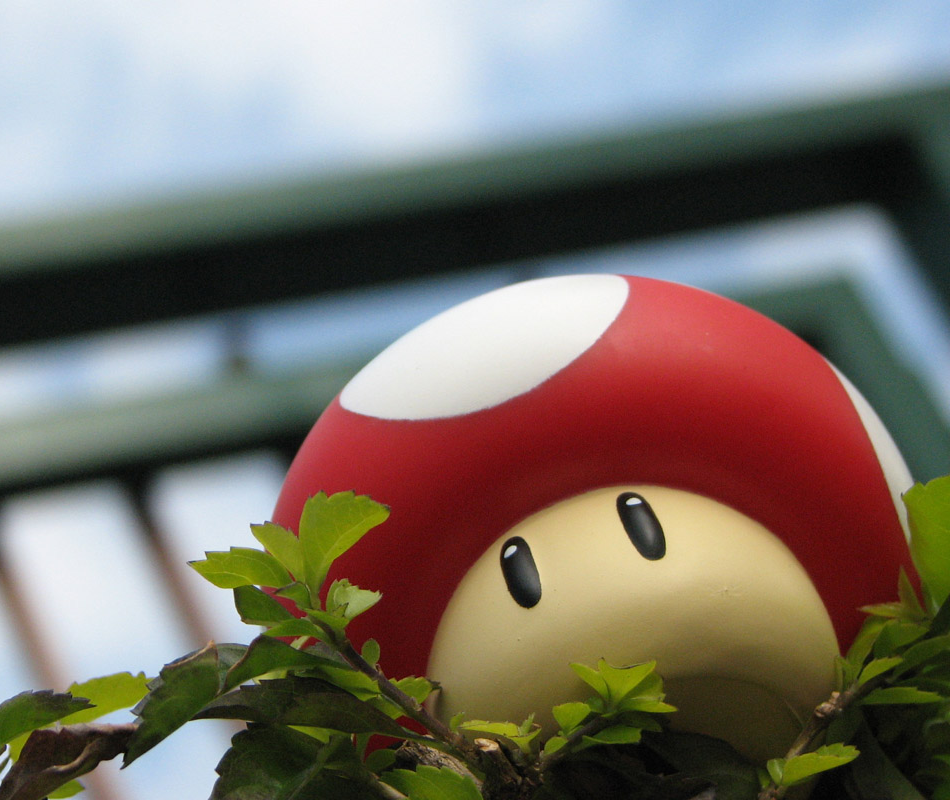 Whoops, I forgot the link. Here it is. Okay I’m just joking, here it is for realz. Go check it out—I’ll wait.


Cutting the crap, Facebook gets 2nd to last in the long list of competitors. Though with social networking, there’s not a lot of precedence to compare to. But if Facebook is so horribly “unsatisfying” why do 400 million people continue to use it? [source]


Customers are willing to suffer through a poor experience in return for the benefits Facebook provides. This is a rare scenario in the American economy: usually customer satisfaction is intertwined with market success. The few exceptions to this rule (airlines, cable companies, and fast food) are operating in a sphere where there are no true standouts, so the bar is low. [source]

I don’t see why Wikipedia is bunched in with social media. Youtube should be out too. So with only Facebook and MySpace left, the bar isn’t set real high.


Facebook claims 400 million active users, but they don’t specify much in terms of what counts as active. (500M registered [>source]) But accounts galore: There are millions of duds in Facebooks database (0MG MYSQL L0l0l0l). I mean, there’s just so much to do with a Facebook account: You can intimidate people to pay you or even get a free mousepad (expired, x-ref or x-ref). Who knows?


Another thing: Companies that listen to users don’t do as well. Examples just keep showing that the path to success involves completely ignoring what your customers think. While Zuckerberg just ignoring all the heat he gets from users, Facebook is booming. On the other hand, Digg loses traffic because they cave in to their users like lurkers cave in to youlaughyoulose. All the crap you learn in preschool about respecting others’ opinions and always showing your pleasant side apparently does not apply to products.


Logic: What’s wrong with listening to your users? Here’s what: They don’t know what they want. Some people say things out of whim. Some say things to sate their OCD. If you have to ask someone for their opinion, they’ll put little thought into responding because they simply do not care what you do. It’s selfish, but it’s only expected. “Product should be a dictatorship. Not consensus driven.” (source) So things are better when one guy’s making calling all the shots.


So I’m claiming that all humans are idiots who should be righteously ignored. So why do people listen to critics? Movie critics, art, design! Logically, anyone should have the ability to distinguish innovation from idiocy. But since people don’t know what they want, critics must save them from ignorance! Then what makes a good critic? Is there, perhaps, a scale? Or even a critic to judge critics? Before I start on this infinite loop crap, I’m not.


Yes, that’s right. As these random chains of logic form in my head, I remember them so I can pass them to you. Magic happens on the pooper.

Me either brother meh:(

i have no clue what you’re talking about..