Have you ever used Incognito Mode because you wanted to search for something weird, but you didn’t want it showing up in targeted ads? Or have you ever withheld a Like from a YouTube video, because although you enjoyed watching it, you weren’t really interested in being recommended more of the same? I have. And since I can’t hear you, I’ll assume you probably have too. People have gotten accustomed to the idea of “training” their computers to behave how they want, much like you’d train a dog or your nephew. And whether you study computer science or psychology or ecology or dog stuff, the principles of reinforcement learning are all about the same.

The reason you don’t search weird stuff while logged in or thumbs-up everything indiscriminately is that you’re trying to avoid setting the wrong example. But occasional slip ups are a fact of life. To compensate, many machine learning models offer mechanisms to deal with erroneous (”noisy”) labels in training data. The constraints of a soft margin SVM include a slack term that represents a trade-off between classification accuracy and resilience against mislabeled examples. Because computers can’t tell which of its training examples are mislabeled and which are simply unusual, it does the next best thing: each example can be rated based on how “believable” it is in comparison to other examples. Then, finding the optimal parameters is simply a matter of minimizing unbelievability.

Avoiding bad examples is in your best interest if you want the algorithm to give you the best recommendations. So, your YouTube Liked Videos list is probably only a rough approximation of the videos that you actually like1. Now, a computer algorithm won’t mind if you lie (a little) to it. But the real tragedy is that as a side effect, YouTube has effectively trained you, the user, to give Likes not to the videos you actually like, but to the kinds of videos you want recommendations for. In fact, most kinds of behavioral training induce this kind of reverse effect. The trainer lies a little bit to the trainee, in order to push the training in the right direction. And in return, the trainer drifts a little farther from the truth.

Parents do this to their children. Friends do it to their friends. Even if you try to be honest, the words you say and the reactions you make end up deviating ever so slightly from the truth, because you can’t help but think that your actions will end up somebody’s brain as subconscious behavioral training examples2. If your friend invites you to do something you don’t want to do, maybe you’ll say yes, or else they might not even ask next time. And if they say something you don’t like, maybe you’ll act angrier than you really are, so they won’t mention it ever again. Every decision starts with “how do I feel about this?”, but is quickly followed up with “how will others feel about my feeling about this?”. This isn’t plain old empathy. It’s true that human-to-human behavioral training helps people get along with each other. But when our words and actions are influenced by how we think they’ll affect someone else’s behavior, they end up being fundamentally just another form of lying. And unlike a computer recommendation algorithm, people might actually hate you for lying to them.

This has been weighing on my mind for a long time. I think it’s unbearably hard for adults to be emotionally honest with each other, even for close friends or family. But the problem isn’t with the words we say. Of course, people want others to think of them a certain way, whether it’s about your money or your job or your passions or romance or mental health. And people lie about those things all the time. That isn’t what keeps me up at night. What bothers me is that even when you’re trying your best to be absolutely honest with someone, you can’t. You say the right words, but they don’t sound right. You feel the right feelings, but your face isn’t cooperating. Your eyes get hazy from years of emotional cruft, and you’re no longer able to really see the person right in front of you. And it’s all because we spend every day training each other with almost-truths. 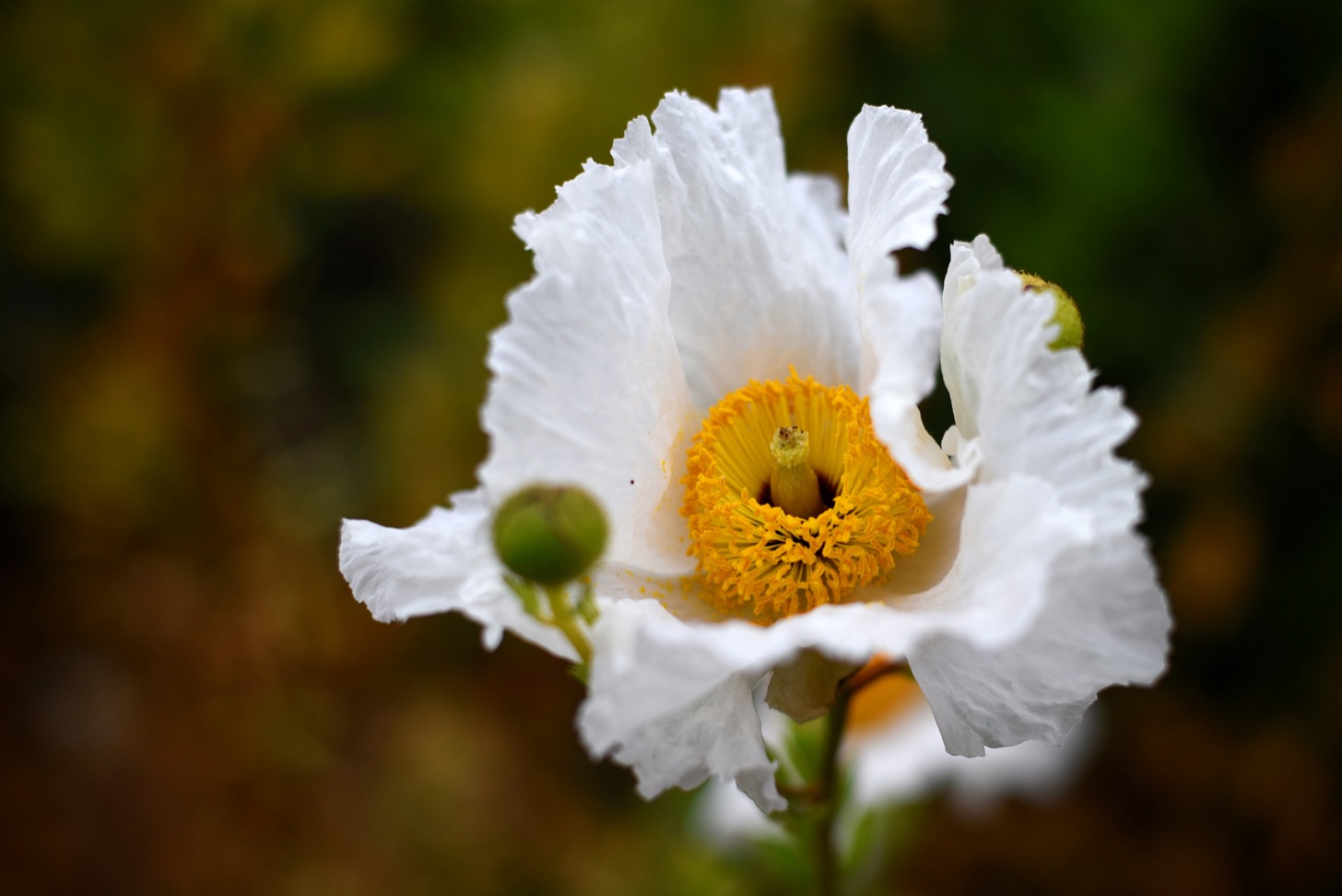 Next: Something else Previous: Data loss and you