I think I like being a computer programmer. Really. It’s not just something I say because it sounds good in job interviews. I’ve written computer programs almost every day for the last five years. I spend so much time writing programs that I can’t imagine myself not being a computer programmer. Like, could you enjoy food without knowing how to cook? Or go to a concert, having never seen a piece of sheet music? Yet plenty of people use computers while not also knowing how to reprogram them. That’s completely foreign to me and makes me feel uncomfortable. Fortunately, watching uncomfortable things also happens to be my favorite pastime.

In fact, I spend a lot of time just watching regular people use their computers. If we’re on the bus and I’m staring over your shoulder at your phone, I promise it’s not because I have any interest in reading your text messages. I actually just want to know what app you’re using to access your files at home. After all, you probably have just as many leasing contracts PDFs and scanned receipts as I do. Yet, you somehow manage to remotely access yours without any servers or programmable networking equipment in your apartment.

My own digital footprint has gotten bigger and more complicated over the years. Right now, the most important bits are split between my computers at home and a small handful of cloud services1. At home, I actually use two separate computers: my MacBook Pro and a small black and silver Intel NUC that sits mounted on my white plastic Christmas tree. The NUC runs Ubuntu and is responsible for building all the personal software I write, including Hubnext which runs this website. I also use it as a staging area for backups and large uploads to the cloud that run overnight (thanks U.S. residential ISPs). I use the MacBook Pro for everything else: web browsing, media consumption, and programming. It’s become fairly easy to write code on one machine and run it on the other, thanks to a collection of programs I slowly built up. Maybe I’ll write about those one day.

At some point after starting my full time job, I noticed myself spending less and less time programming at home. It soon became apparent that I was never going to be able to spend as much time on my personal infrastructure as I wanted to. In college, I ran disaster recovery drills every few months or so to test my backup restore and bootstrapping procedures. I could work on my personal tools and processes for as long as I wanted, only stopping when I ran out of ideas. Unfortunately, I no longer have unlimited amounts of free time. I find myself actually estimating the required effort for different tasks (can you believe it?), in order to weigh them against other priorities. My to-do list for technical infrastructure continues to grow without bound, so realistically, I know that I’ll never be able to complete most of those tasks. That makes me sad. But perhaps what’s even worse is that I’ve lost track of what I liked about computer programming in the first place. 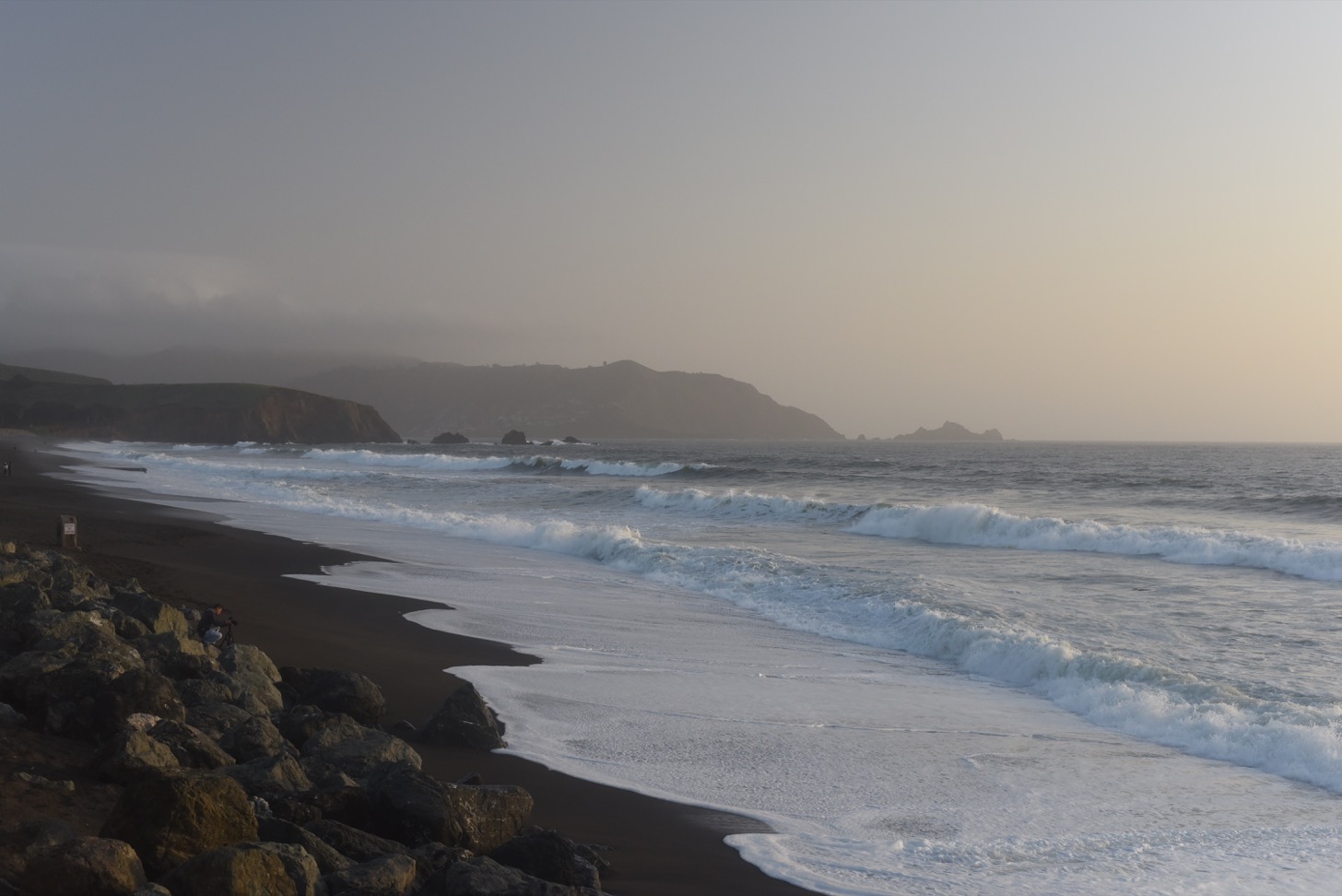 Lately, I’ve been spending an inordinate amount of time working on Chrome extensions. There are a handful that I use at home and others that I use at work. But unlike most extensions, I don’t publish these anywhere. They’re basically user scripts that I use to customize websites to my liking. I have one that adds keyboard shortcuts to the Spotify web client. Another one calculates the like to dislike ratio and displays it as a percentage on YouTube videos. Lots of them just hide annoying UI elements or improve the CSS of poorly designed websites. Web browsers introduced all sorts of amazing technologies into mainstream use: sandboxes for untrusted code, modern ubiquitous secure transport, cross-platform UI kits, etc. But perhaps the most overlooked is just how easy they’ve made it for anybody to reverse engineer websites through the DOM2. Traditional reverse engineering is a rarefied talent and increasingly irrelevant for anybody who isn’t a security researcher. But browser extensions are approachable, far more useful, and also completely free, unlike a lot of commercial RE tools.

When I work on browser extensions, I don’t need a to-do list or any particular goal. I usually write extensions just to scratch an itch. I’ll notice some UI quirk, open developer tools, hop over to Atom, fix it, and get right back to browsing with my new modification in place. Transitioning smoothly between web browsing and extension programming is one of the most pleasant experiences in computer programming: the development cycle is quick, the tools are first class, and the payoff is highly visible and immediate. It made me remember that computer programming could itself be enjoyed as a pastime, rather than means to an end. 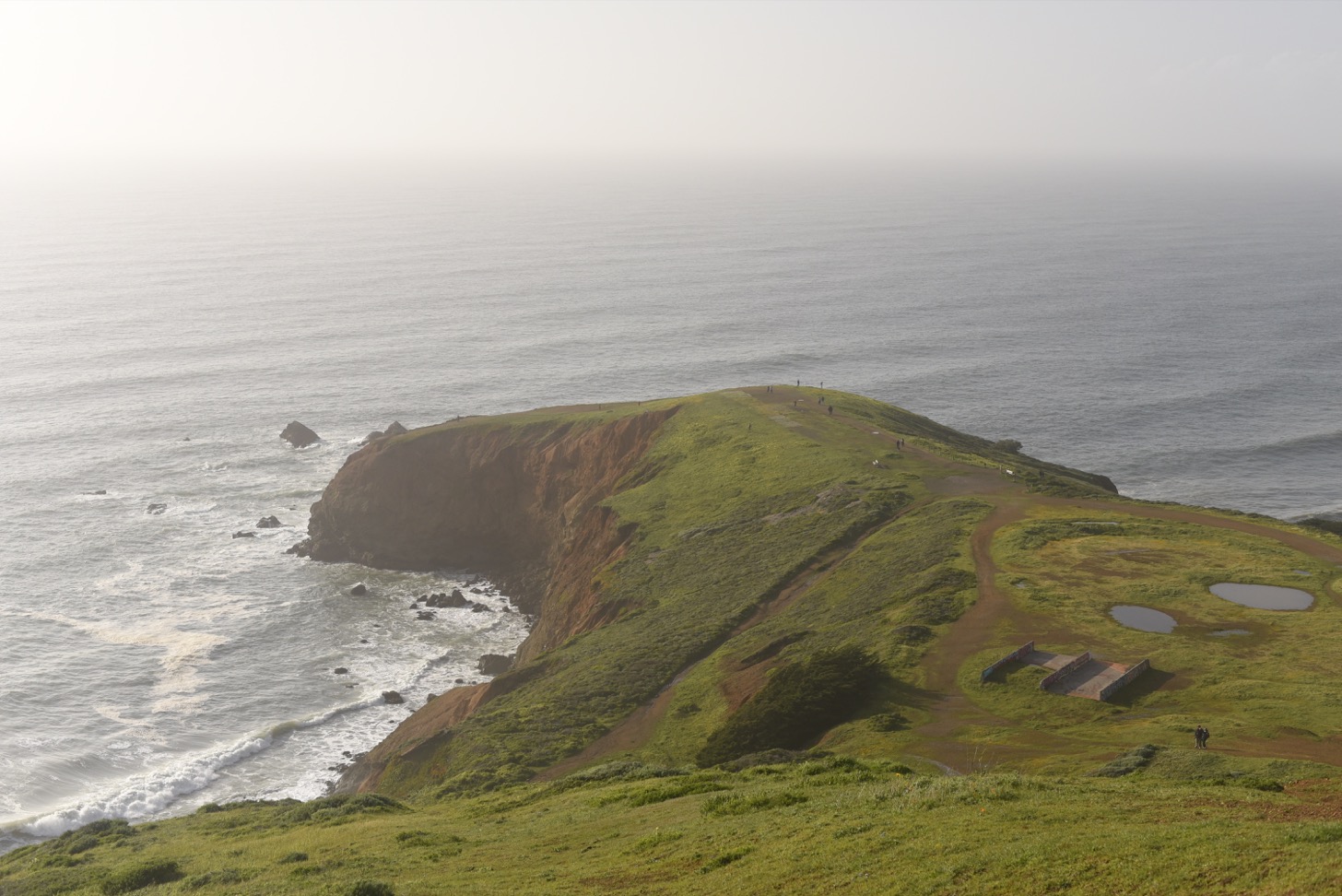 I’m kind of tired of sitting down every couple months to write about some supposedly fresh idea or realization I’ve had. At some point, I’ll inevitably run out of things to say. Until that happens, I guess I’ll just keep rambling.

The other major recent development in my personal programming work is that I’ve started merging all my code into a monorepo. The repo is just named “R”, because one advantage of working for yourself is that you don’t have to worry about naming anything the right way3. It started out with just my website stuff, but since then I’ve added my security camera software, my home router configuration, my data backup scripts, a bunch of docs, lots of experimental stuff, and a collection of tools to manage the repo itself. Sharing a single repo for all my projects comes with the usual benefits: I can reuse code between projects. It’s easier to get started on something new. When I work on the repo, I feel like I’m working on it as a whole, rather than any individual project. Plus, code in the repo feels far more permanent and easy to manage than a bunch of isolated projects. It’s admittedly become a bit harder to release code to open source, but given all the troublesome corporate licensing nonsense involved, I’m probably not planning to do that anyway.

I feel like I’m just now finishing a year-long transition process from spending most of my time at school to spending most of my time at work. It took a long time before I really understood what having a job would mean for my personal programming. My hobby had been stolen away by my job, and to combat that feeling, I dedicated lots of extra time to working on personal projects outside of work. But instead of finding a balance between hobbies and work, the extra work just left me burnt out. That situation has improved somewhat, partially because I’m been focusing on projects that let me reduce how much time I spend maintaining personal infrastructure, but also because I’ve accomplished all the important tasks and I’ve learned to treat the remainder as a pastime instead of as chores. But there’s still room for improvement. So, if you’re wondering what I’m working on cooped up in my apartment every weekend, this is it.

At some point, I should probably write an actual guide about getting started with computer programming. People keep emailing me about how to get started, even though I’m not a teacher (at least not anymore) and I don’t even regularly interact with anyone who’s just starting to learn programming. And I should probably do it before I start to forget what it’s like to enjoy programming altogether.

Next: The rules are unfair Previous: Net neutrality

Hello again. As my name suggests, I've been reading many of your posts and now have a second question. The part of your homepage that lists your workflow and production stack says that you use Vim, but in this post, you write in footnote 2 that you "gave up vim for Atom." Did you go back to Vim after this post or is that part of your homepage outdated? This isn't really an important question, I guess I'm just curious since I noticed the contradiction.

Roger: Yep, I went back. It was arduous, but I got tired of how slow and non-portable Atom was.

In 7th grade, I spent alllll my time on scratch.com. I wanted to be a computer programmer (or a robot programmer, because I had a lot of experience with that). Now, in 9th grade, the idea of being a programmer is depressing (no offense). I would love to be a musician, but that's too risky. I think I'll be a librarian.

Can you set up a PayPal?

Can I donate to you Roger

Roger: I don’t need money, but thanks for the thought!

Thank you for you everything you have done for me and my finals. I really need a man like you in my life. Love you Rodger