It’s 11pm. I should go to sleep. But sometimes, when it’s 11pm and I know I should go to sleep, I don’t. Instead, I stay up and watch dash cam videos on the internet. Nowadays, you can pop open your web browser and watch what are perhaps the worst moments of someone’s life, on repeat, in glorious high definition. It’s tragic, but also viscerally entertaining and conveniently packaged into small bite sized clips for easy consumption. Of course, not all the videos involve car accidents. Some of them just show bad drivers doing stupid things that happened to be caught on camera. In any case, I’ll probably read some comments, have a chuckle, and then eventually feel guilty enough to go to bed.

Dash cams are impartial observers. They give us rare glimpses into the real world, without the taint of unreliable human narrators1. Unlike most internet videos, there aren’t any special effects or editing. Dash cams don’t jump around from one interesting angle to the next, and they don’t come with cinematic, mood-setting background music (unless the cammer’s radio happens to be on). Instead, dash cams just look straight forward, paying as much attention to the boring as to the interesting, recording a small slice of history with the utmost dedication, until some impact inevitably knocks them off their windshield mount.

You can analyze dashcam footage, frame by frame, to see exactly why things played out the way they did. Most of us drive every day, and most of us know the risks, but these videos don’t bother us. We convince ourselves that “that could never happen to me, because I don’t follow trucks that closely” or “I always look both ways before entering a fresh green light”. Even when an accident or a near miss isn’t the cammer’s fault, we can still usually find something to blame them for. Somebody else may have caused the accident, but perhaps it was the cammer’s own poor choices that created the opportunity to begin with. Who knows? If the cammer had driven more defensively, then maybe nothing would have happened, and there would be one fewer video delaying my bedtime this evening. It’s only natural for us to demand such an explanation. We want evidence that the cammer deserved what happened to them. Because why would bad things just happen to not-bad people for no reason? That makes no sense. We’re not-so-bad people ourselves, after all. And if we can’t find fault with the cammer, then why aren’t all those same terrible things happening to us?

A few weeks ago, some Canadian kid downloaded a bunch of unlisted documents2 from a government website, and so the police went to his house and took away all his computers. “Bah, that’s absurd!”, you say. “Just another handful of bureaucrats that don’t understand technology”, you say. And as a fan of computers myself, I’d have to agree. It’s obviously the web developer’s fault that the documents were accessible without needing to log in, and it’s the web developer’s fault that even a teenager could trivially guess their URLs. But I also realize that, as computer programmers, it’s our natural instinct to focus only on the technical side of an issue. After all, how many countless months have we spent working on access control and security for computer systems? It’s easy for us to see this as a technical failure, to indemnify the kid, and to place the blame entirely on whoever created the website. But alas, the police don’t arrest bad programmers for making mistakes3.

Plenty of people scrape all kinds of data from websites, sometimes in ways that don’t align with the web developer’s intentions. Should they all expect the police to raid their houses too? Well, there are actually several legitimate reasons why this kind of activity could be considered immoral or even illegal (copyright infringement, violating terms of service, or consuming a disproportionate amount of computer resources). But a lot of laws and user agreements also use phrases like “unauthorized use of computers”, and with such vague language, even something as innocent as downloading publicly available files could be classified as a violation. I mean, sure. It’d be difficult to prove that Canada kid had any kind of criminal intent. But it’s pretty clear that nobody authorized him, explicitly or implicitly (by way of hyperlinks), to download all of those files. Isn’t that “unauthorized use”?

Laws are complicated. I’m no lawyer. I don’t even understand most of the regulations that apply to computers and the internet in the United States. But recently, I’ve come to realize that there’s a fundamental disconnect between laws and morality. When people don’t understand their laws, they tend to just assume that the law basically says “do the right thing”. And if you have even a shred of self respect, then you’ll probably reply “I’m doing that already!”. Naturally, we can’t be expected to know all the particulars of what laws do and don’t allow us to do. So, some amount of intuition is required. Fortunately, nobody bothers to prosecute minor infractions, and people tend to talk a lot about unintuitive or immoral laws (marriage, abortion, weed, etc), so they quickly become common knowledge. But I’d argue that laws aren’t actually an approximation of morality. It’d be more accurate to say that laws are an approximation of maximum utility (much like everything else, if you believe utilitarianism).

There are some laws that exist, not because they’re moral truths, but because people are just generally happier when everybody obeys them. Is it immoral to suggest that people are predisposed to certain careers on the basis of their protected classes? Hard to say, but that’s beside the point. We don’t permit those ideas in public discourse, because people are, as a whole, happier and more productive when we don’t talk about those things.

Laws also aren’t an approximation of fairness, but are only fair to the extent that perceived fairness contributes to overall utility. What makes a fair law? That it benefits everyone equally? Obviously, a fair healthcare system should benefit really sick people more than it benefits people who just want antibiotics for their cold. Maybe a fair law should apply equally to everyone, regardless of their protected classes. But under that definition, regressive income tax and compulsory sterilization would be classified as fair laws. Should wealth and fitness be protected classes? What about age? There are plenty of laws that apply only to children4, but then again, maybe that’s why they’re always complaining that the rules are unfair.

I’ve learned to reduce my trust in rules, and I’ve started to distinguish what’s right from what’s allowable. You could argue that, in some sense, utilitarianism is the ultimate form of morality. But there’s a bunch of pitfalls in that direction, so I’ll stop writing now and go to sleep. 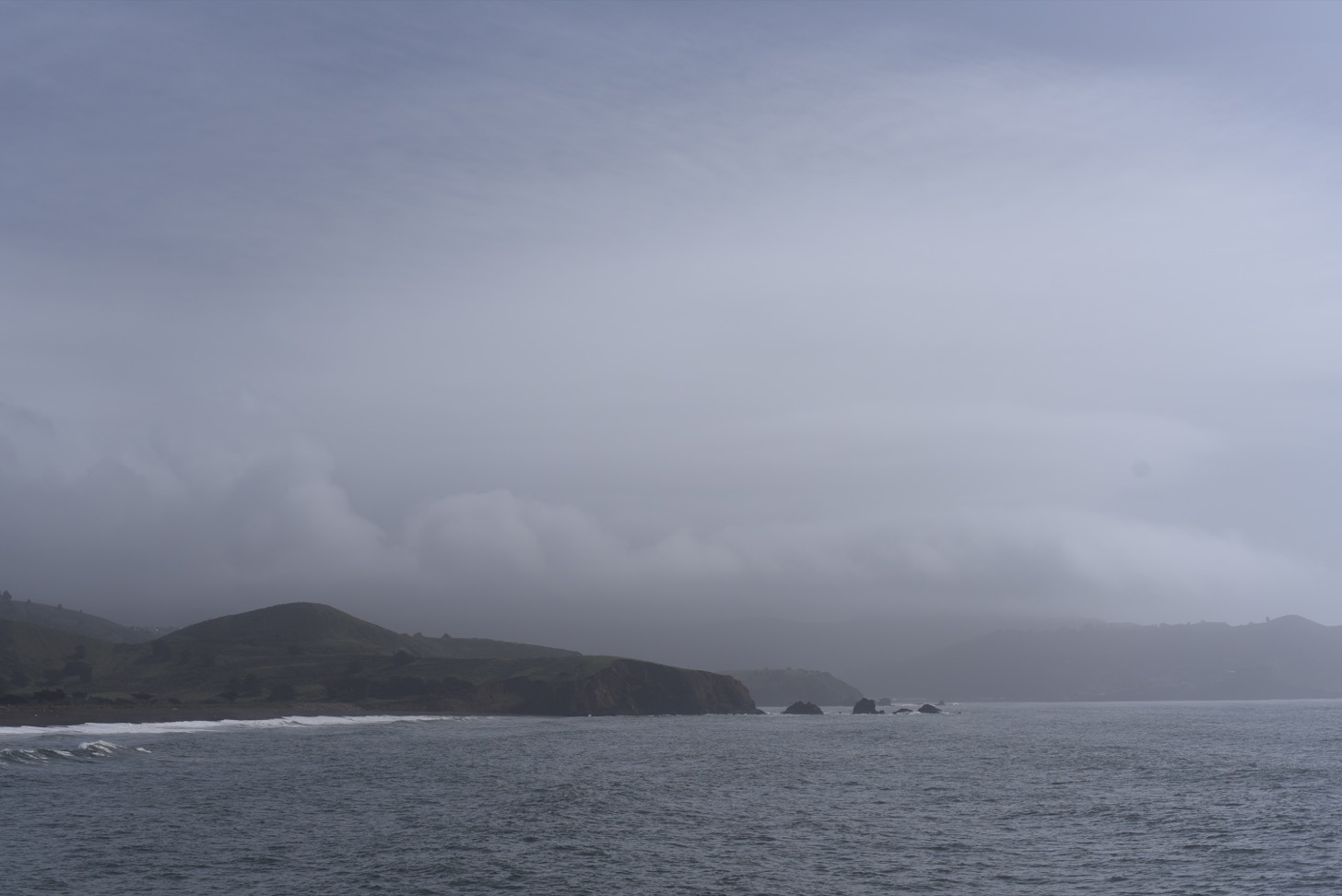 They are fun to watch at times, though who knows what is going on in insurance scammers heads. Also accounting is a bad subject if you are not the best at math

I don't like dash cams. It hurts to watch.