Political polarization is a hot topic right now. People say it comes from misinformation or social media, but I think it goes deeper than that. So today, I’ll be playing devil’s advocate and explaining the perspective from the other side. I’ll tell you why they always seem to be not only wrong, but also stupid. I’ll show you that sometimes a difference of opinion is just a difference in values, so hopefully the next time you get the urge to high five your whole face, things will make a little more sense. You see, I’ve written before about how not everyone is interested in the truth, but I’ve also discovered that not everyone is interested in life either. By that, I mean things like helping people, reducing suffering, and generally preventing unnecessary deaths as much as possible. Hero work, you know? With so many people whining about climate change, racial injustice, and a global pandemic, it becomes harder and harder with each passing day for the pro-death party to get their point across.

More than a hundred thousand people die everyday. I’m not talking about the ongoing pandemic. That’s just how many people need to die every day if you want to reach a total of seven billion after a hundred years or so. Most of them aren’t even dying from communicable diseases. They’re dying from heart disease or cancer or car accidents. Luckily, most of these people are strangers (just one of the perks of not having many friends). Their deaths don’t affect you. People have been dying in droves for hundreds of thousands of years, and there’s nothing you can do in the short term to change that. That’s why the pro-death party doesn’t care if a few thousand people die each year for unusual reasons like hate crimes or genocide. The number of victims is just too small to compare. But do you know what’s even worse than hundreds of thousands of deaths? A mild inconvenience for millions of living people.

Staying home means putting your life on pause. Even if you avoid getting sick, you’re still getting older. If you asked the whole country to stay home for six months, wouldn’t that basically be the same as murdering 1% of the population? Saving lives is important, but people want to know that they’re saving more lives than the equivalent amount of time they’re wasting at home. Being at home is basically the same as being dead, after all. That’s why the pro-death party wants to reopen. It doesn’t matter to them whether staying home really can save lives, since everybody is already dying slowly day by day. If it were up to them, everyone would just hurry up and go outside and get infected and die. That way, the lucky survivors could get on with their lives. Luckily, the virus doesn’t have any long-term effects or complications. I’ve heard it’s basically just like the flu, right? 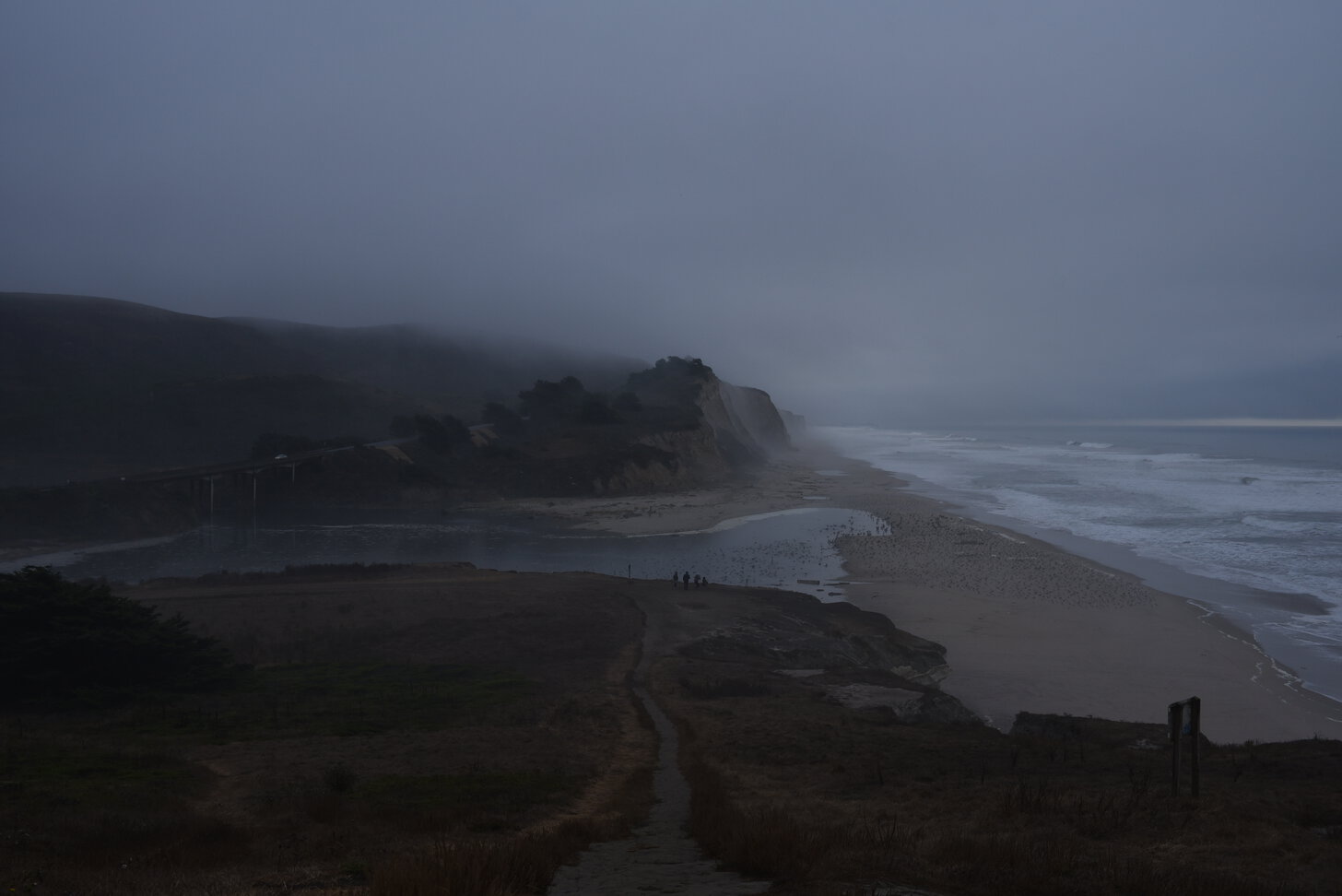 All the official guidance about face coverings and social distancing are based on the misconception that human lives are more valuable than haircuts. Of course, saving one life is probably worth itchy sideburns for a few months, but it all comes down to the conversion factor. Is saving a hundred lives worth skipping a million haircuts? The pro-death party doesn’t think so. It’s not that the lives don’t matter, but just that haircuts matter too. All haircuts matter. Besides, what’s the point of life if the beach is closed? I mean, it’s no big deal entertaining yourself in the backyard if it’s only for the weekend. But a whole fricken summer? That’s too steep a price to pay merely to save a bunch of immunocompromised retirees who were probably on the way out already. Anyways, isn’t having fun outside while gambling away your health basically the very essence of youth?

That’s why so many people have lost faith in our institutions. Climate scientists and health professionals keep telling us they’re trying to save lives, but they’ll stop at nothing to do it. Who even are these victims anyway? For all we know, they could be poor or brown or democrats. Until these so-called “experts” get their priorities straight, why should anyone listen to them? Fortunately, there’s been a major shift in our political leadership lately. Well, it’s about time! We need a government that makes everyone feel adequately represented, even bigots and racists. We need strong leaders to protect our civil liberties, restart our national economy, discontinue mandatory autism injections, and stop the proliferation of 5G mind control. If you agree, I urge you to join our death cult—I mean political party, and make America great again!

1
Next: Undeletable data storage Previous: Yet another Mac

Dude...I resonated so hard!!! Our vibrational infrequencies matched up perfectly without all the 5g getting in the way.