Google+
Written by Roger on Jan 22 2011 as philosophy, commentary.

If you genuinely hate school, I encourage you to rethink your views. There’s this peculiar, self-perpetuating idea that exists. It’s already so thoroughly analyzed and commonplace that it’s ridiculous, forbidden even, to speak about it. It is this: the entirety of education is great. While guys in other countries have to deal with real problems, we have our easy pretend-problems that surprisingly can be corrected, sitting at a desk. It’s disturbing how easy education is, away from any sort of trouble. Even more disconcerting is the complacency with which this gift is accepted. So much so, that people will complain about it. That is an undesirable extreme. There are few things in reality that search for moderation or some sort of middle-ground. Our culture excessively focuses on the few examples of supposed ”balance” in nature because they are usually so rare: one of two extremes is typically the best choice. However, that is not the case here. To complain about one’s relative difficulty in education may be rude to those who cannot access it at all. But to halt progress and withdraw because of this lack of difficulty is blatantly offensive. The true optimal is to keep quiet and never discuss the issue, a principle that is so often forgotten that it must ironically be periodically rediscovered, and thus violated, for the purpose of its own preservation. 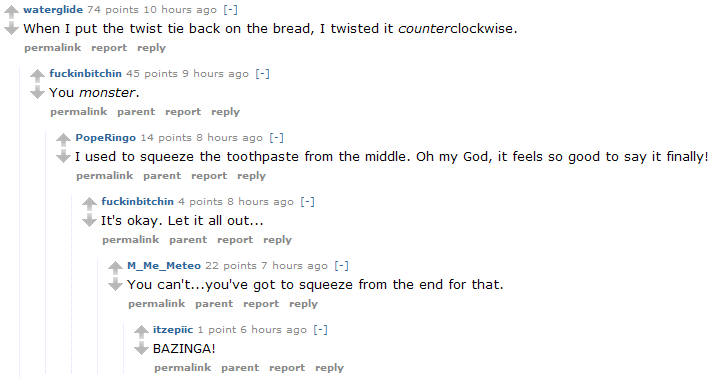 For a while, I wanted to release a chain of jQuery scripts, mostly the ones I made for Boggert and NHSWeb and some other small projects. Then I figured that somebody has probably done it before. Somebody always has. I need a script to fit these images on. Maybe the rediscovered native image resizing that has piqued so much curiosity. 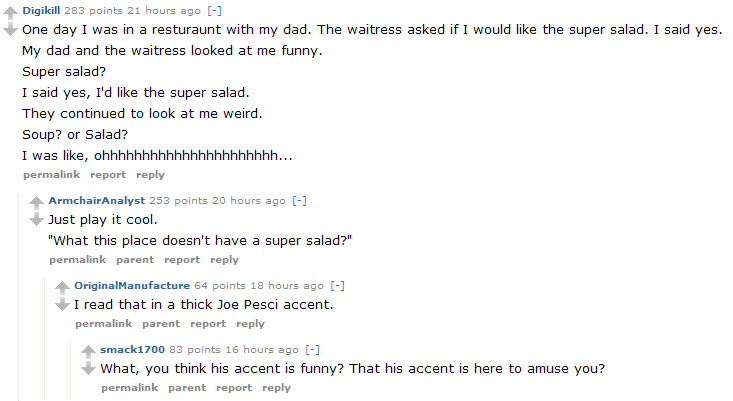 At least I’ve found a new way to fill time. Also, this.

Next: Weeping for an age Previous: Evidence of activity