Google+
Written by Roger on Jan 10 2010 as uncategorized.

EDIT1:
This is pretty cool-

video by some korean guys at UCSD

I made some adjustments to the commenting system. Numbers are shorter, type-area is wider. What do you guys think?

Now, RogerHub uses DEFLATE compression to feed you web pages. (Just another thing I do to make your life easier.) 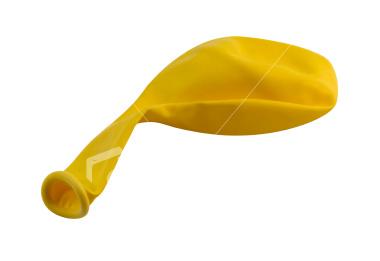 So, instead of passing you a pre-blown balloon, you get to blow them up yourself.

So, just 2 days ago, Avatar became the 2nd highest grossing film of all time after it made $1.14 billion. (source)

I don’t see what was so great about Avatar. Don’t get me wrong - It was Transformers-level or greater, but how did it make so much money..

Just look at the plot: rofl 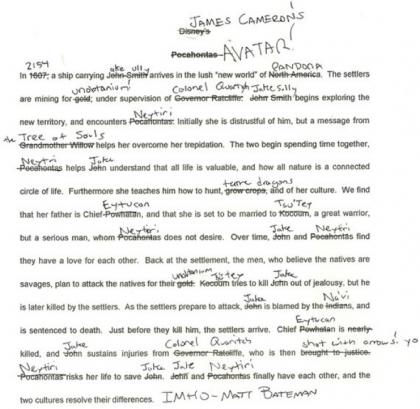 So.. finals are coming up.

And to balance your study schedule, I made a calculator just for you.

So, I type all my information in, and I get: 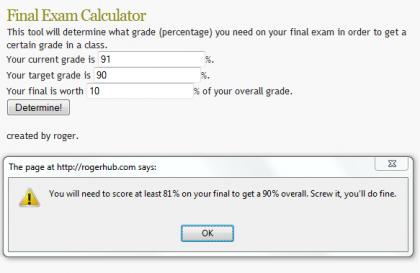 So, you can see the calculator at rogerhub.com/final or you can click the "Final Grade Calc" in the sidebar. >>

And I have no idea in Spanish.. because Zelaya never prints out grade reports. (So, I’m gonna study for spanish now.)

By the way, do you guys like the Mooosic player in the cloud at the top or did you like it better in the sidebar? Because I like it at the top :)

So, if you are using Windows 7 64-bit, and you’re using Firefox (like you should be) and you’re using the Private Browsing feature, you’ve probably gotten the "Explorer has Stopped Working" message a few times before.

It crashes right? Yeah. Well, I had this problem for like a month ._.

I ended up turning off Private Browsing to fix this.. which really sucks. FF says they’ll release a fix in 3.7.. Which wont come out for a while.

Hey lisa:
I can make pictures look completely retarded too 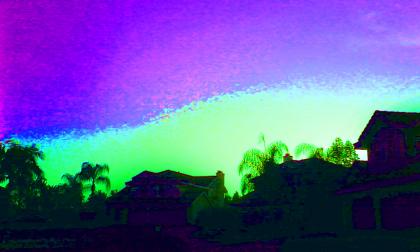 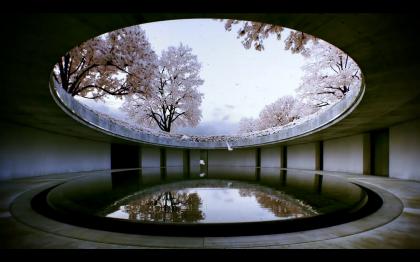 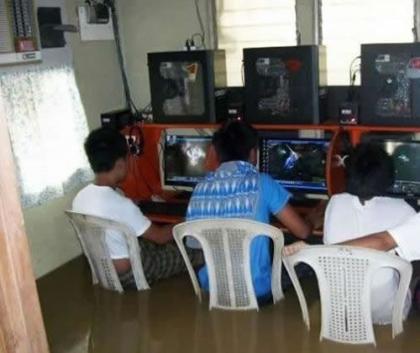 Hey, Roger! I hope you're having an amazing day!