Google+
Written by Roger on Apr 26 2010 as uncategorized.

Do you know Jason Chen? Probably not. Not unless you’ve been on Gizmodo sometime this afternoon. (April 26)

He’s the one that published the controversial article about the lost next-generation iPhone. And just last Friday, police raided his house (presumably in search of other lost Apple prototypes). You can read more about it here.

There’s been a lot of bad air around Apple lately with the new developer policies and such. But this is ridiculous. (Almost as funny as Stephen Hawking and the alients) This sort of stuff is happening right up in San Francisco. WTF man. Just how messed up is our legal system?

Anyways, I have been playing with CG graphics because it is just too awesome. 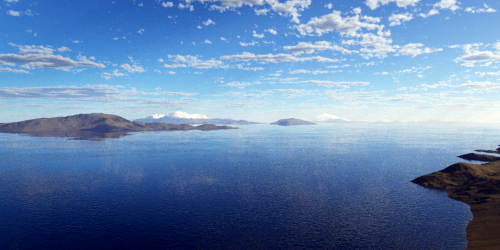 Mock-up of a possible design.

The key points on Roger’s AVC will be simplicity. Choose file, choose format, go. But now that most video editing software handle most formats and such, there isn’t really a need for video converters.

With bitrates and fps and codecs and other nonsensical things, it’s tough to get a good loss-less conversion that doesn’t take up gigs of space. So, RAVC will have enough options to tweak, yet be simple enough for (stupid) people.

-Roger
Next: ANY key? Previous: Haze