Google+
Written by Roger on Sep 4 2009 as uncategorized.

Codecs
The word "Codec" is short for Compressor/Decompressor. In order to play music or videos, we need a specific "codec" to read the media file’s information. Different media formats need different codecs to play them.

You’ve already seen many kinds of media formats. If you listen to music, you probably have many .mp3 files. If you watch movies on your computer, you might have MPEG-2 files or .avi files.

Windows already comes with some basic audio and video codecs, but usually that’s not enough.

KLite
KLite Codec Pack is a bundle of common video and audio codecs. Instead of downloading multiple codecs for different video formats, you can let KLite take care of everything for you.

KLite Codecs will fit right into Windows Media Player. With KLite, you can watch any kind of media file from the comfort of WMP’s familiar interface.

KLite also comes Media Player Classic, but you don’t have to install it if you don’t want to.

Installation
If you’re convinced and want to start using KLite’s Codec Pack, installation is easy and only takes a few minutes. 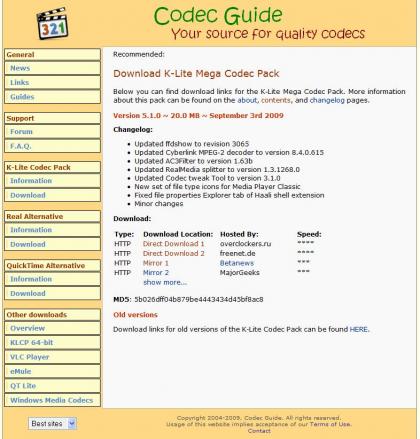 The download is fairly small (20MB at time of writing), so it shouldn’t take too long. Save the file on your desktop or anywhere that’s convenient. 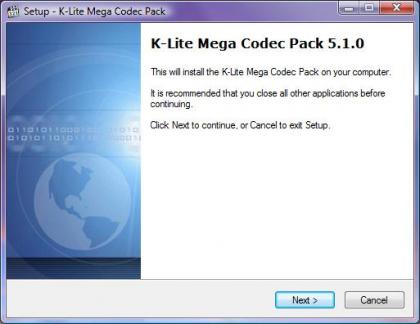 You should see a setup screen like the one above. If you get an error here, try redownloading the setup. Press next and accept the license agreement. 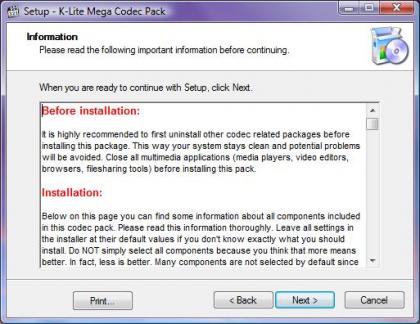 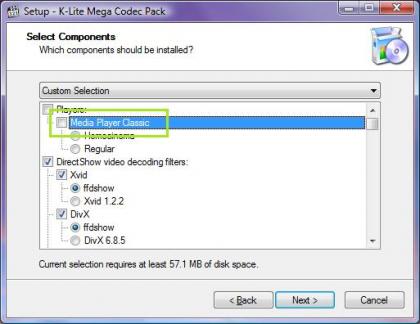 When you open a file a certain program that is associated with the file extension is used to read the file. KLite can automatically make these file type associations for you if you want it to. (see below)

Once you’re satisfied with all your settings, KLite will review your options and start installing. 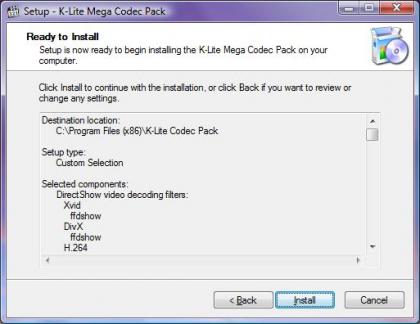 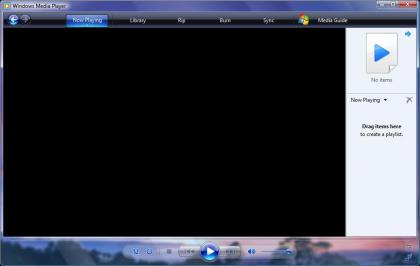 Summary
I generally dislike summaries. Reviews aren’t meant to be compressed into a single paragraph. But, for those of you that are too lazy to read the whole thing, here’s a brief summary.

KLite is a Compressor and Decompressor bundle made for Windows. It will let you play many kinds of audio and video files, and fits right into Windows Media Player. You can read more about it at KLite’s About Page.

The Alternative
For some people, installing a simple codec package like KLite is still too much of a hassle. In that case, I would recommend VideoLAN’s VLC Media Player. It comes with its own video and audio codecs preinstalled. The downside is that some users prefer Windows Media Player’s interface over VLC’s

If you’re wondering why my windows are purple, blame my desktop BG ><