When you hear about website designing and modeling, intuition comes up very often. It is the idea that the user should know what to do without any instructions or learning. If  you do it right, an intuitive interface not only gives you a successful product but also a nod from the geek community. If you don’t, it quickly becomes stylish to hate you and your site. Hate. Your site. I hate your site.

Intuition means more than just easy buttons and pictures. But of course, this part is still very important. I was trying Mathematica and I was trying to find the “evaluate” button or something. It wasn’t there, meh.. I’ll go Google it. But before I could even alt-tab to Chrome, I noticed my left ring finger was holding down shift and my right ring finger hit Enter. What the heck, the statement evaluated. I’m dead serious, I had no idea what Shift+Enter did until my fingers moved involuntarily to chain them. It wasn’t some chance event since I wasn’t consciously aware of blindly attempting combinations. So I come up with an explanation: Wolfram built their product so that I’d intuitively know what Shift+Enter did. Massive mindfuck.

There are other kinds of intuition, equally important. Once you set eyes on the front page of Twitter, you’ve grasped what the site does and it’s complete set of features. Maybe this is just an idiosyncrasy with computer geeks, but it’s disturbing to use a product that you don’t understand fully. Wordpress and Outlook, those take some googling to figure through completely, but they’re still easy to grasp. Their application models don’t change. There’s no magic cloud bullshit involved. You can look through the entire RFC specification (or source code for the former) and see exactly the purpose and inner workings of the program. Of course, knowing how Outlook works and building a mail client are completely different things. This last point is rather surprising, I’ll elaborate:

The obscure cults of Internet neckbeards love to build their own free, community-run versions of commercial software, you know, the commercial software that everybody else uses. In fact, they generally don’t understand why the entire population hasn’t switched to their obviously cooler and non-evil software. It has become a running joke that a general bug in all non-conformist free software is that it isn’t very widespread among normal people. The problem lies with intuition. As great as their neckbeard flawless&stylish code may be, normal people really don’t understand what it does or why it exists. It’s not easily correctable just because those neckbeard visionaries are years ahead of their time and nobody really listens to them.

Some people say that the best judges of intuition are the stupid. But that’s probably not true. I mean, if idiots are experts on intuitive design, we’d all be experts. 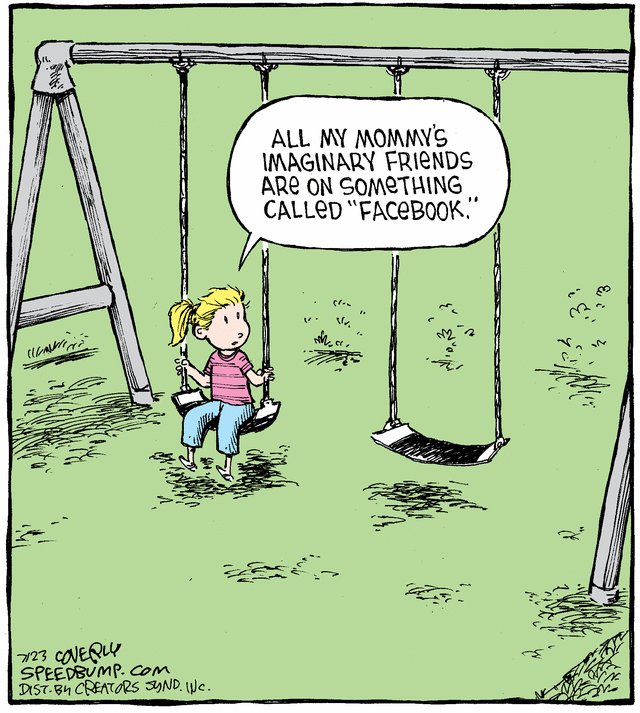 Next: Memory Hole Previous: Limits of my patience